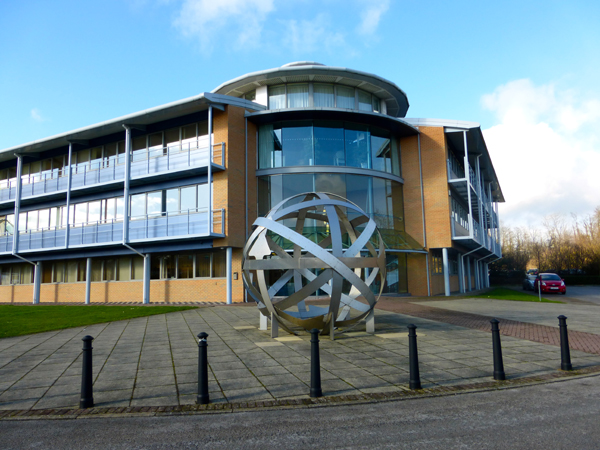 Franchise chain Fastsigns wants to strengthen its brand and grow its UK network. To help it do so it’s changed its recruitment and training tactics.

The bigger the pool the more fish there are to catch. That’s the logic behind a franchisee-seeking plan thought up by Fastsigns UK managing director Garth Allison. As he is happy to point out, the operation has “typically attracted would-be franchisees who have been made redundant and want to go into business for themselves. From a proactive perspective we’ve usually used dedicated franchise exhibitions, but we’ve been shifting emphasis over the last 12 – 18 months to make sure we’re getting our offering in front of more people.” It’s not just about numbers though, it’s about variety too. “The thing is, too many people are fishing in the same pool of talent. We’re trying to expand that pool of talent and find people that perhaps have not given print franchising a thought.”

That means Fastsigns will not exhibit at some of the franchise shows it has traditionally used, but is looking at other ways of finding new store owners. Over the past year or so the network has already launched a couple of new initiatives to grow in the UK, mainly via a conversion programme (for existing sign companies switching to becoming Fastsigns operations) and a co-brand route (for printers to open a Fastsigns bureau within their existing business). But Allison makes it clear that the real focus is on attracting entrepreneurs from without the sector to open new franchises.

He believes a strengthened offering and branding position will support a social media based targeted marketing plan. “Remember we are not just a sign or print company, but a solutions provider. Over the last year we’ve added new products and services. So we’re thinking we should now be able to attract people who may be interested in one of the areas where we were not involved before. 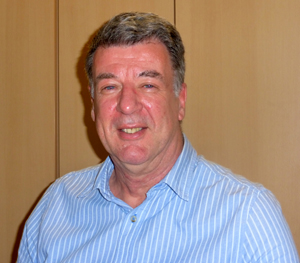 “What we want to do is to capture those people who may have come to our website, clicked the button that tells them about the franchise opportunities but then not taken things any further. We see real value in specifically targeting them. To that end we’re in the process of finding an SEO company to help form a re-marketing programme to build the UK business.”

But that's not the only ‘talent’ seeking focus for Fastsigns. Allison is very excited about an apprenticeship scheme that he’s currently involved in developing.

“2013 saw us make a big push in terms of apprenticeships as a way to nurture talent. We have a central pool of training information, a sort of ‘University of Fastsigns’, as an online resource and the apprentices we take on follow a detailed programme that ensures they are really very well grounded at the end of it. Typically the apprenticeships last one to two years and result in a level 2 or 3 NVQ. Last year we took on about ten youngsters in the UK.” But that was only within three or four of its stores.

Allison admits that some centre owners are more proactive than others in building relationships with local training providers, a necessity if they are to highlight the Fastsign scheme to potential apprentices. And he recognises that the apprenticeships are production, design or sales focused. So what’s he doing about “getting the broader message out there that print is a good career option”? This is where Allison gets particularly animated, because he has found a course that he’s working on applying to Fastsigns requirements.

“It’s one of the most exciting ?apprenticeships for? our industry,” Allison? enthuses. He is? talking about the? Advanced?Apprenticeship in Social? Media and Marketing, an? NVQ3 qualification being ?offered by a national training? company. “We’re working with them?to see how we can adapt this and put?together a programme specific to Fastsigns. I’d?like to get something up and running before the end of the first half of this year.”

He adds: “We see this type of apprenticeship as key in moving us, and the print sector, forwards. One of the services growing within our operation is digital marketing and we need to attract people with the right talent. It’s about making sure we continue to bring in people with new abilities as the business diversifies and develops.”

Oddly enough, that also means Fastsigns taking on sales reps for the first time too. “There’s been a certain amount of complacency in that the centre owners expect business to come in to them. Now it’s about being more proactive. In the US, we’re finding that brining in sales reps that actively go out and ‘sell’ the Fastsigns solutions is working very well. Interestingly though, not many of them are from within the print industry, but those with B2B sales experience elsewhere.”

Allison adds: “At the end of the day you have to make decisions about what skills you need in-house and those you need access to elsewhere. Those needs are shifted quite a bit over the past few years and I think will continue to. So you have to be ever watchful and prepared to change how you attract different types of people into the business.

“At the moment we’re really embracing social media for recruitment at all levels. It gets you in front of a wider audience and gives you that bigger pool of talent in which to fish. You might land something you didn’t even know was there.”