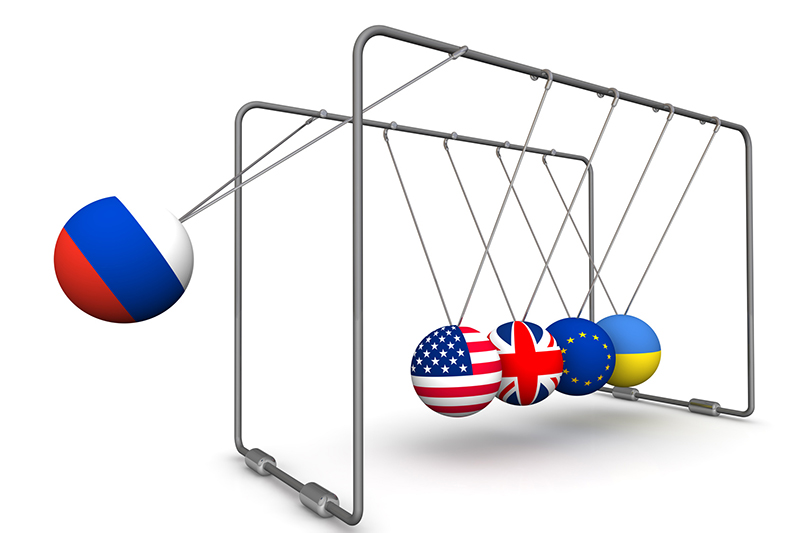 At the end of 2016 IMI Europe held a panel discussion with key players in the digital inkjet space on how the changing political landscape might impact the sector.

Is your procurement practice what it should be? Walter Hale points out ways to improve your purchasing strategy. 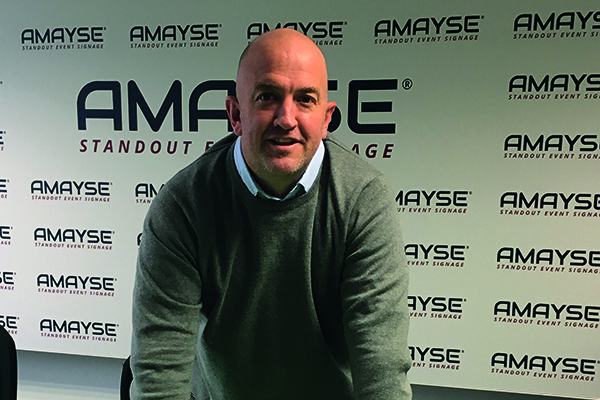 A 3D-look promotional graphics system for cricket and football pitches is taking the sports world bY storm. So what’s all the fuss about? 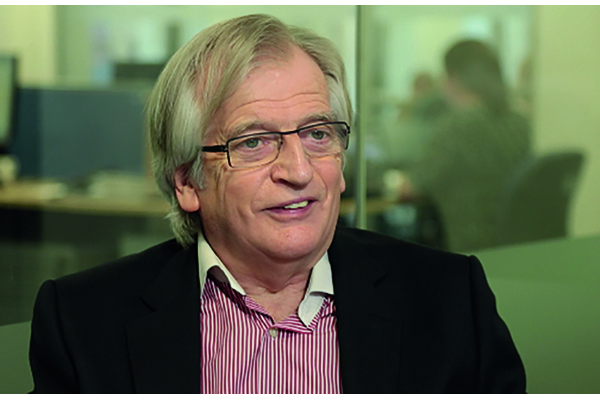 Heard of degree apprenticeships? Perhaps not, because ‘Print’ is not on the list of industry sectors offering courses. Should it be? And what can we do as an industry sector to ensure there is higher level training to meet our needs in 2017 and beyond? 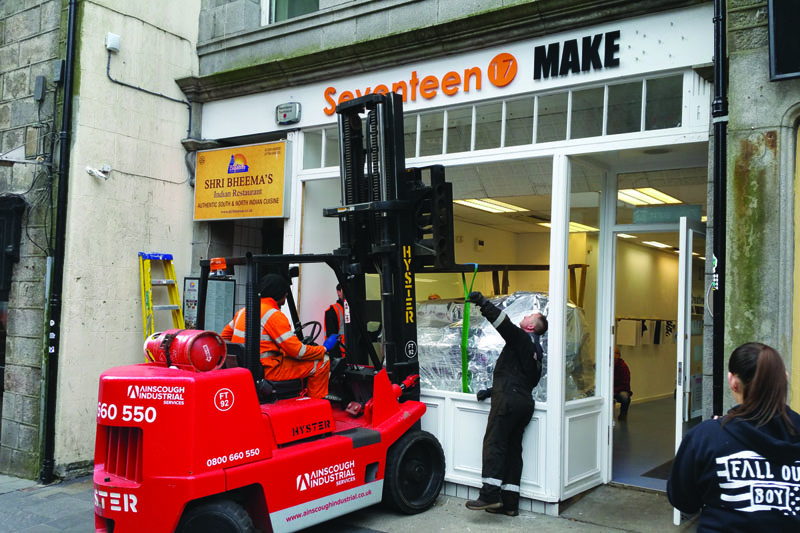 A small ‘fablab’ in Scotland - Make Aberdeen - has installed a Jetrix KX3 large-format printer that the public and SME’s can use for short runs. Here’s how it works. 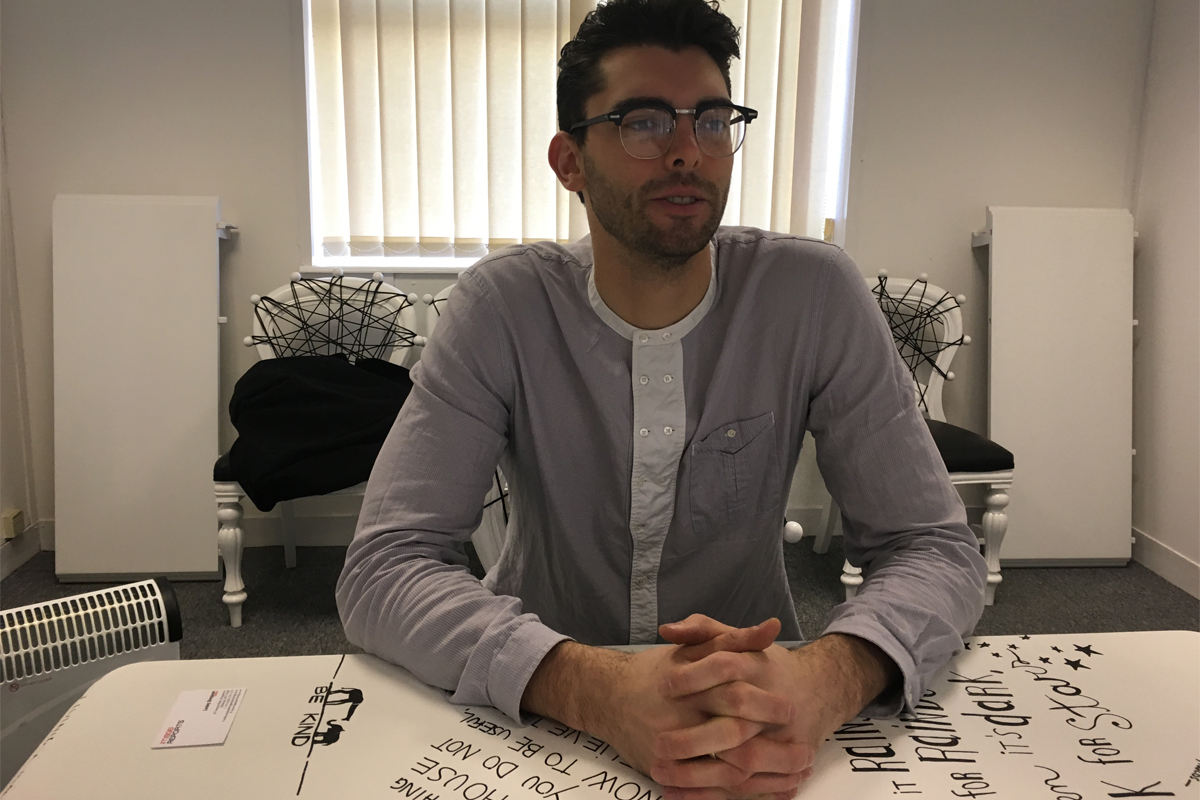 Mineheart’s Web page says it is always seeking new materials and interesting collaborations. How would you describe its current offering - and where does digital print comes into that mix at the moment? 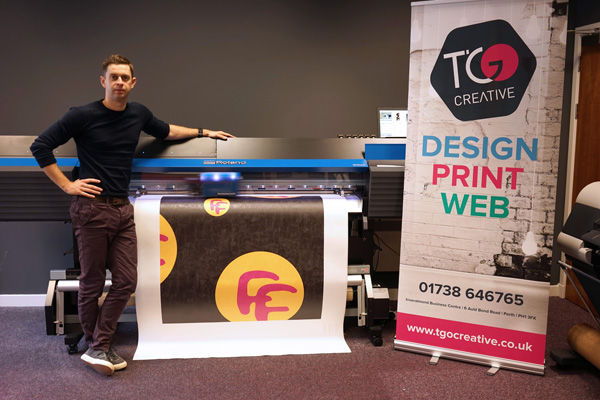 Design company T’Go Creative has moved into large-format print, and has launched a customised wallpaper service. Could you learn a thing or two from its approach to new markets? 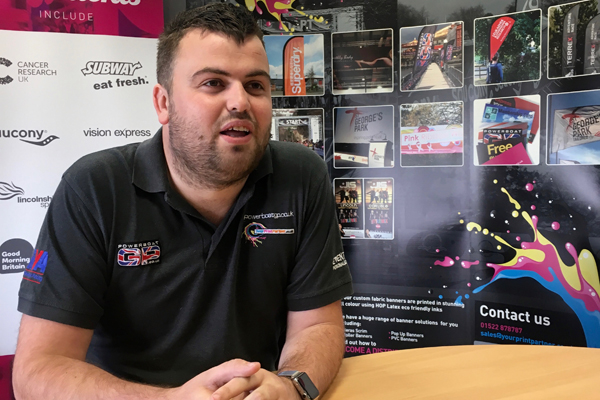 When Your Print Partner MD Stuart Maclaren founded the company in 2011 with a £70,000 Mimaki direct-to-textile printer, the then 23-year-old thought he could make a good go of building a business producing quick-turnaround fabric print.

To attract and retain good digital talent you’re going to have to deal with more obviously strong competition. James Crawford, managing director of PR Agency One, gets you battle fit. 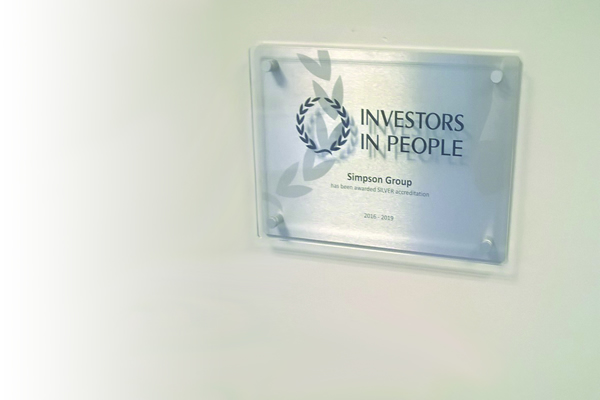 So what exactly does Simpson Group hope to achieve by becoming Silver Investors in People accredited? 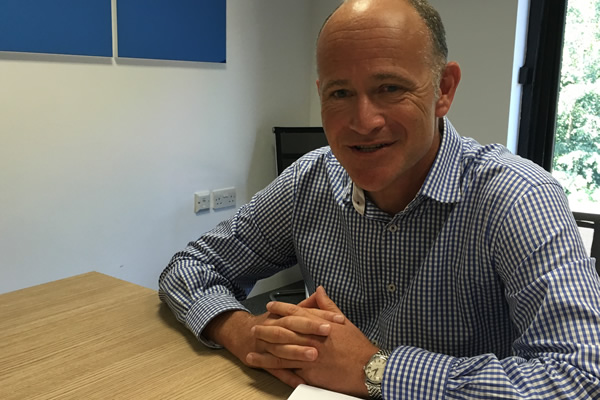 Having been founded as a large-format trade print operation in 1992, Macro Art had been enjoying a significant growth spurt when it underwent an MBO in 2014. At that time, the new management team were confident of continued expansion. Now the Saint Neots-based company is making its first acquisition and opening a London branch. I asked commercial director Michael Green about the expansion. By Lesley Simpson

Getting little joy from those that provided you with kit that’s not performing to expectation? Then try this route to dispute resolution, recommended by Brian Sims, principal consultant at Metis Print Consultancy.