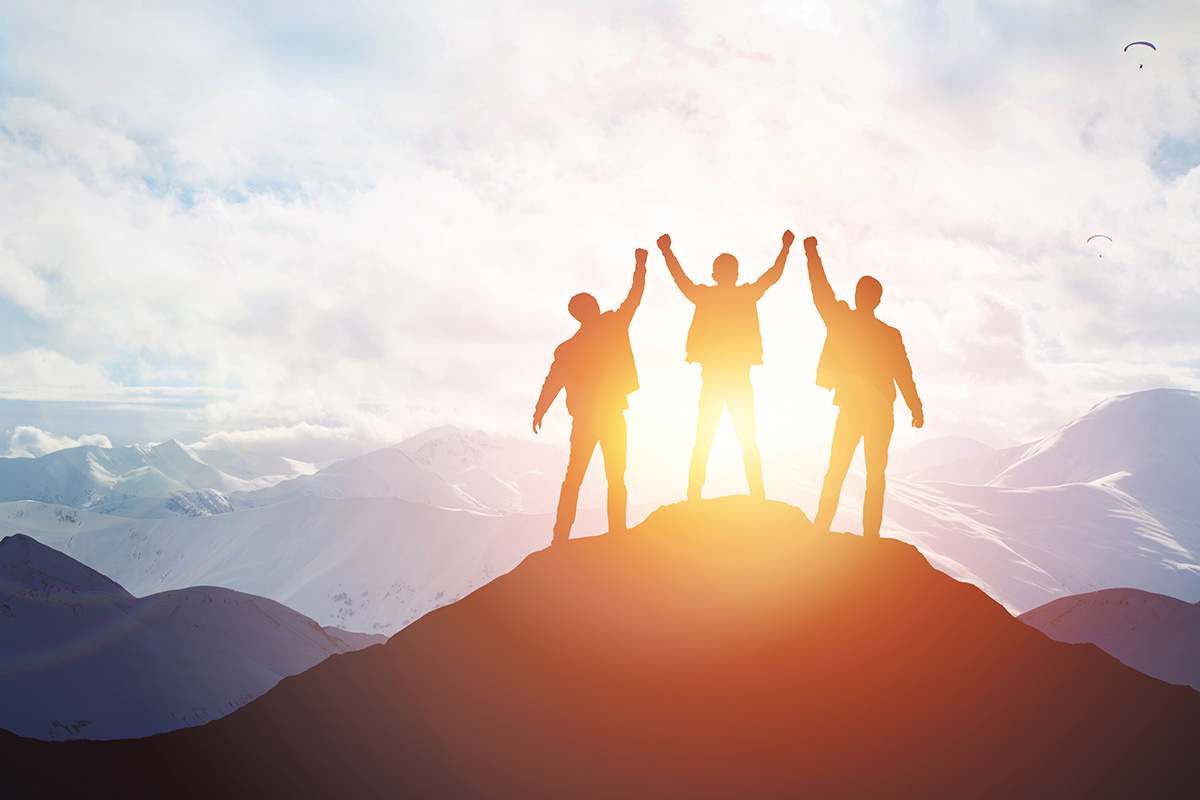 Sustainability and being environmentally responsible is about more than offering PVC alternatives and being waste wise - and it seems PSPs are taking that on board.

How many environmental accreditations have you got? There was a time when companies used to collect them like badges in the Scouts or Guides. Ecolabel estimates that there are now 88 accreditations available in the UK, with different schemes covering such specific aspects of sustainability as energy, fuel efficiency, water, recycling and CO2 emissions. They all serve a purpose but an increasing number of British wide-format print companies are looking beyond such schemes not because they necessarily believe it will be good for their business but because they believe it will be good for the planet.

“When we used to talk about environmental accreditations, it was a box-ticking exercise - we did it because we felt our customers wanted, or expected, us to. Now I think people genuinely want to do their best for the planet,” said Richard Courtney, director of Gardners, at the Image Reports Round Table convened to discuss the state of the industry in the light of the 2019 Widthwise report. “There has definitely been a change of attitude. It seems intrinsic now to us to be greener, to want to save the planet for future generations. We have all become morally more responsible.”

For many printers, the sense of moral responsibility was driven not by their customers’ expectations, but by their children’s expectations. One managing director recently admitted to feeling a sense of shame on behalf of his sons and daughters when he walks through his factory and sees how much PVC they are using. Finding a greener substrate, which has the same visual impact as PVC, is at the top of his agenda for 2020. At the same time, there is a focus on the need to increase the amount of the material that is recycled. As Nicole Spencer, operations director of RMC Digital Print, pointed out at the Round Table, significant progress has been made on this topic: “Companies like Blue Castle are doing things in terms of PVC recycling that couldn’t be done even a couple of years ago.” Her company, a trade printer, also donates print waste to Scrapstore where  is re-used in various activities, from creative and educational, to social and therapeutic.

There was a consensus across the table that investing in electric vehicles was an obvious win-win-win. Good for the planet, good for the print service provider’s brand and, with lower running costs per mile compared to petrol and diesel, good for the bottom line. The financial incentive will be more alluring from April 2020 onwards when the government introduces bigger tax breaks for electric vehicles.

There is conflicting evidence about how ready the nation’s wide-format buyers are to take their share of moral responsibility. The 2019 Widthwise survey showed that almost four out of ten print service providers in the UK said their clients never asked them about environmental issues.

Some sectors showed greater concern than others. Being in the media spotlight when it comes to sustainability, supermarkets are especially likely to seek clarity on the environmental impact of the print they buy. Local governments also need to be seen to be doing the right thing. Out of home advertising has also been transformed by not entirely convincing claims made on behalf of ‘eco-friendly’ digital billboards, a shift that has prompted some printers to switch from vinyl banners, which usually end up in landfill, to paper alternatives and to explore the feasibility of using low-carbon concrete for billboard bases.

Yet even in such markets as architecture, where you would assume that the pressure to be as green as possible is immense, printers say their advice on how to reduce the environmental impact of a particular job is often politely welcomed and then ignored. If the wide-format print industry is going to do its bit to save the planet, it’s going to have to change customer mindsets.

At the same time, digital printers probably need to take a broader view of sustainability. As Will Tyler, CEO of Octlink, pointed out: “Sustainability is more than just about the environment, it’s about being corporately responsible, about how you embrace your local community, how closely you work with local charities, social enterprises and schools and what you are doing that makes a real difference to the lives of your staff and the neighbourhoods your company works in.”