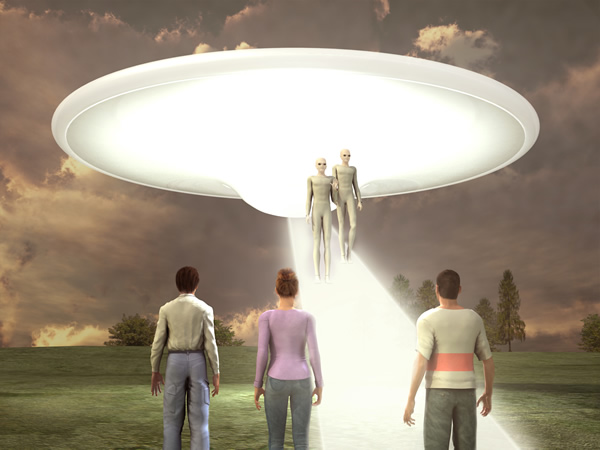 To many printers what Consolidated Printing founder Marilyn Jones has to say on the issue environmentalism is an alien concept. But should we be learning from it?

When other printers come to visit Consolidated Printing in northwest Chicago, they invariably spot that one thing is missing. Why, they ask, is their no external exhaust fan in the pressroom? The answer is simple: the company, which produces everything from media packs to digital colour printing and signage, doesn’t need an exhaust because it doesn't produce any harmful emissions when printing.

The company has eliminated carcinogens and petroleum-based products from its premises. When Marilyn Jones founded Consolidated with $5,000 in 1973, in the basement of her Chicago home, one of her first customers owned a vitamin business and told her that everything people touch, feel and breathe affects their health. Jones immediately began searching for safer alternatives to the many hazardous chemicals used in the printing process. At first, the quest seemed impossible, even quixotic. There was a lot of ringing around of suppliers, asking them if they could, for example, find a product that didn’t use benzene. When she couldn’t find a better option, she improvised or invented, replacing toxic substances with vegetable oil, used grease from restaurants and vinegar. This was the start of an arduous, ambitious campaign that ultimately led to Jones being dubbed “the mother of the green printing movement”.

This drive, she has admitted, became more important to her than such conventional goals as making a profit or growing the business. When she gave a talk on her experience to a group of Illinois printers, she found that her message didn’t resonate with her audience. “They didn’t get it,” she has recalled. “They were asking ‘How much money does this cost and how much time does it take?’ I would never have been successful if I was looking at money and time when I was starting. I needed to create a safe workplace for my employees and dispose of chemicals properly. That was my main thing.”

The company – one of the first in America to use soy ink – soon became a testing ground for green innovations and eventually replaced every toxic chemical with a natural product. Today, the company generates no hazardous waste water, emits no hazardous pollutants into the air, sources all its paper from sustainably harvested forests and reuses/recycles all its paper waste. Although Jones says the company keeps becoming “greener and greener”, she has more time now to focus on growth.

Jones is a firm believer that: “Making a commitment to environmentalism is easier if you understand what’s at stake.” The war on toxins was a company-wide effort in which every employee was encouraged to find their own solutions through trial and error. That helped ensure that environmental thinking was embedded in the company’s culture. So in 2004, when the company rebuilt its facility, it applied the same vision and eye for detail: the plant used recycled aluminium studs, formaldehyde-free insulation, no VOC paint, 100% recycled carpeting and 57% recycled ceiling tiles. The newest addition to the facility is an outdoor patio and organic garden, where the company grows its own fresh produce.

Consolidated has not lost any of its environmental zeal as it has grown. It has launched a Printedgreen 360 programme to highlight what its “relentless commitment to investing, finding, testing and incorporating the healthiest and most environmentally sustainable commercial printing practices without sacrificing an iota of print quality”. For Jones, green printing goes far beyond ink, paper and the right kind of certifications: “It’s about the chemicals – and that’s the part of the industry we need to clean up.”

She says the Printedgreen 360 programme keeps the company from just sitting back and watching trends and best practice happen all around it: “It forces us to create them.” Consolidated will willingly act as a beta test site for any technology or product that could be better for the environment and the staff themselves are still devising ingenious new ways to make its operations greener. It has, for example, replaced the vinyl gloves press operators wore – which invariably ended up in landfill – with a biodegradable alternative.

For Jones, the idea of a business being “green enough” is sheer hypocrisy. She believes that printers need to start with an honest understanding of all the environmental impacts of their products across their entire lifecycle and then look to continually improve their environmental footprint across the entire lifecycle – and encourage their customers to join them on that journey. Printers need to be credible when they advise a customer to make a ‘green choice’. Jones advises that, in the long run, the best way to achieve this is simple: “Tell the truth. Always”.