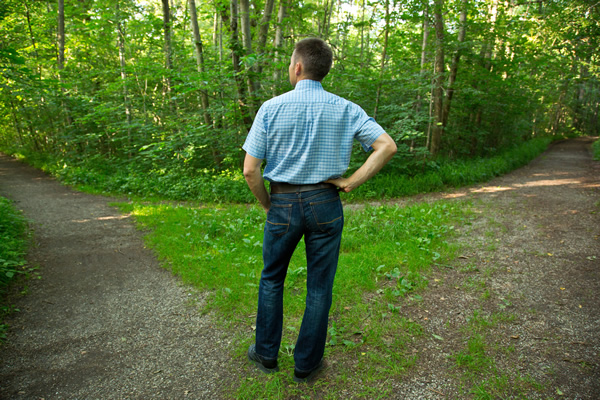 Does Brexit mean that the environmental rules you have learned to do business by will be shredded? Walter Hale investigates.

Brexit is in danger of becoming the most tedious thing to afflict business since big data but its potential impact on the environment has not been explored fully. This is odd because as Craig Bennett, CEO of Friends of the Earth, has noted: “About 70% of our environmental safeguards and legislation is European legislation - and this is now at risk.”

The issue, as Bennett succinctly put it, is that one person’s rule to protect the environment is someone else’s red tape. And there will be, the Brexiteers proclaimed, a metaphorical “bonfire of red tape”. Should we take this seriously? Successive governments have made similar declarations and, despite each promised blaze, there always seems to be enough red tape left to start the next conflagration.

Yet environmental regulations are in the firing line for pro-Brexit think tank Open Europe. In its report ‘Brexit Guide, What Next?’, the group writes: “We estimate a politically feasible deregulation agenda could lead to permanent gains of 0.7% of GDP - with savings mostly coming from three areas: social employment law, environment and climate change and financial services.” Yet it warns that such deregulation would “involve difficult choices such as scrapping renewable energy targets”. Even this gang of optimistic pro-Brexiteers don’t linger long over the environmental issues, preferring to focus on the much thornier - and headline-grabbing - topic of immigration.

The dominance of immigration during the campaign does mean, as Bennett says, “that no-one can argue the result is a mandate to remove hard fought environmental protections. No-one can argue there is a green light for the UK to again become the dirty man of Europe. If we want to make Britain great again, surely that means make this a green and pleasant land in more than just song.”

He has a point. Much will depend on the attitude of Andrea Leadsom, the new Secretary of State for the Environment. In 2015, as energy minister, she asked officials whether climate change was real. After her officials briefed her, she announced: “I am fully persuaded.” She has twice voted against setting a target for carbon reductions. Yet she has also proudly pointed out that the UK’s 2008 Climate Change Act is “world leading”.

Her approach will be swayed by the issue of free access to the European single market. Whatever deal is struck between the UK and the other 27 EU states, British businesses that export to the EU will need to comply with some, or all, of its regulations.

The desire for cost-saving environmental deregulation also conflicts with the ambitious eco-strategies outlined by some of Britain’s largest companies. Sainsbury’s, Marks and Spencer, O2 and Unilever have all made their environmental goals public and for them - and many other like-minded businesses - to backtrack on those, and take financial advantage if Britain does become “the dirty man of Europe”, would be a big step backwards.

The other restraining factor, as Joanna Ketteley and Michael Rudd from lawyer Bird and Bird suggest, is that even if you set aside such EU rules as the Renewable Energy Directive (which has stimulated renewable generation in the UK), the government’s “other national and international obligations mean low carbon generation should form part of future policy - it is just difficult to speculate what part renewables will play in that.”

For what it’s worth, Ketteley and Rudd think it unlikely that Brexit will signify significant change in the Climate Change Act or government carbon reduction schemes, such as the climate change levy and the CRC Energy Efficiency Scheme. Where they do see scope for change is in waste reduction and recycling targets but they say it’s also possible the government will want to stick with what it has.

Their summary of Brexit’s environmental impact makes it clear just how little clarity there is. As legal experts in the field, all they are sure about is that Brexit will have a “far reaching and complex effect on our environmental legislation and that long term uncertainty does not encourage green investment.”

The clearest environmental lesson from Brexit may be that, as Bennett said, the climate change lobby has, in his words, “spent far too much time in Westminster and Brussels bubbles and not enough time talking to, engaging with and listening to the ‘people’. We have to broaden our movement from a largely narrow white middle-class movement to one that includes the full diversity of the UK population, embracing all backgrounds, all colours.”