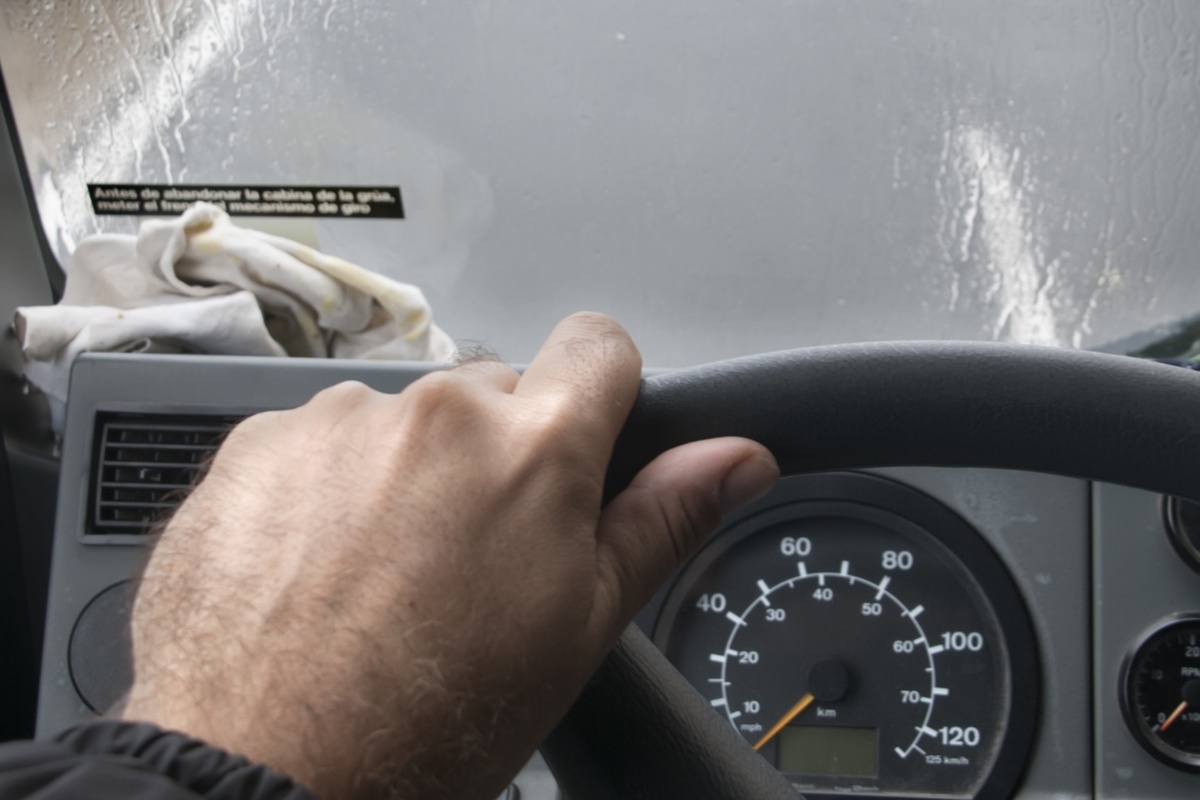 Your transport options are changing - fast. So take a steer, and prepare now for what you’re going to drive into not too far down the road.

How will your company cope? That’s the question the owner of every wide-format print business needs to ask themselves in the light of the announcement by Oxfordshire County Council and Oxford City Council that they will begin phasing out petrol and diesel vehicles from the city centre in 2020.

That’s right - 2020, which is less than three years from now. The decision is not as drastic as it sounds, as the phasing will initially only affect a few central streets. Yet by 2035, if all goes to plan, all non-electric vehicles - including HGVs - will be banned from the whole city centre by 2035. That is five years before the deadline set by the British government to ban all sales of new petrol and diesel cars in the UK.

Why is Oxford jumping the gun? Possibly because, according to World Health Organisation data, it is one of ten British cities to breach the safe limits for toxic particles known as PM10s. (The others were Port Talbot, London, Stanford-le-Hope in Essex, Glasgow, Leeds, London, Scunthorpe, Eastbourne, Nottingham and Southampton.)

Friends of the Earth has called for clean air zones in every city. The government certainly plans to introduce them in Birmingham, Leeds, Nottingham, Derby and Southampton. If that happens, councils could then charge drivers for entering polluted areas during rush hour. London mayor Sadiq Khan has also called for the Clean Air Act to be amended so councils can create their own zero-emission zones.

Oxford’s approach isn’t merely punitive - the city council is spending £500,000 of government funds to install charging points for electric taxis and £800,000 on electric vehicle charging points for residents. Councillors understand that much more investment will be required and are studying a raft of ideas, including loading areas reserved only for electric delivery vehicles.

It would be tempting to regard Oxford - one of the UK’s most popular tourist attractions and the seat of one of the world’s most famous universities - as a one-off. Tempting but wrong. Oxford’s crackdown on air pollution is just one example of a global trend.

Across the world, city administrations are studying different ways of making their air healthier and reduce vehicle emissions. Paris already schedules car-free days and mayor Anne Hidalgo has committed to banning diesel vehicles from the heart of the city by 2020. Copenhagen, which already has the largest car-free zone in any European city, is planning to ban diesel a year earlier. Brussels, which has the continent’s second largest car-free zone, will begin banning old cars next year. Hamburg has kept some urban roads car-free to create a “green network” of parks and spaces on a route reserved for cyclists and pedestrians.

In 2015, Oslo council announced a plan to create a car free zone in the centre - private vehicles account for 39% of the Norwegian capital’s CO2 emissions - by 2019. This sounded absurdly ambitious and so it proved. After complaints from local businesses, the council has adapted its plans, aiming for as “few cars as possible” in its centre while creating alternative ways of transporting goods to shops.

This softer approach resembles the strategy adopted in Helsinki, where the council hopes that, by 2025, the city’s ‘mobility on demand’ system will be so good no one will want to drive a car there. Given that driving is deeply embedded in Finnish culture - the country has produced three F1 world champions - the city’s administrators are probably being unduly optimistic.

The year 2025 is also a crucial one in Scotland, with the Scottish National Party outlining plans to phase out petrol and diesel vehicles in cities and urban areas - a move that has been described by some hysterical tabloids as “Sturgeon’s war on motorists”.

You probably get the picture by now. At some point in the next five, ten or 15 years, your company will no longer be able to deliver your wide-format print whenever you want, wherever you want and in whatever vehicle you want.

There are many ways you can respond to this sea change in urban transport policies. The most obvious option is to start phasing out diesel and petrol vehicles now. Buying any of these vehicles brand new seems rash and risky. If you use hauliers, find out what their plans are. Eddie Stobart is investing in low carbon technology, experimenting with hybrid trucks and working on the development of a dedicated rail-freight route with Tesco and Coca Cola UK. You might also - depending on the quality of the local bus or train service - want to encourage staff to get to work on public transport.

The one thing you don’t want to do is nothing. It will be more expensive in the long run and may even - if it impedes delivery - lose you a customer.

The show must go on

Tax doesn’t have to be taxing