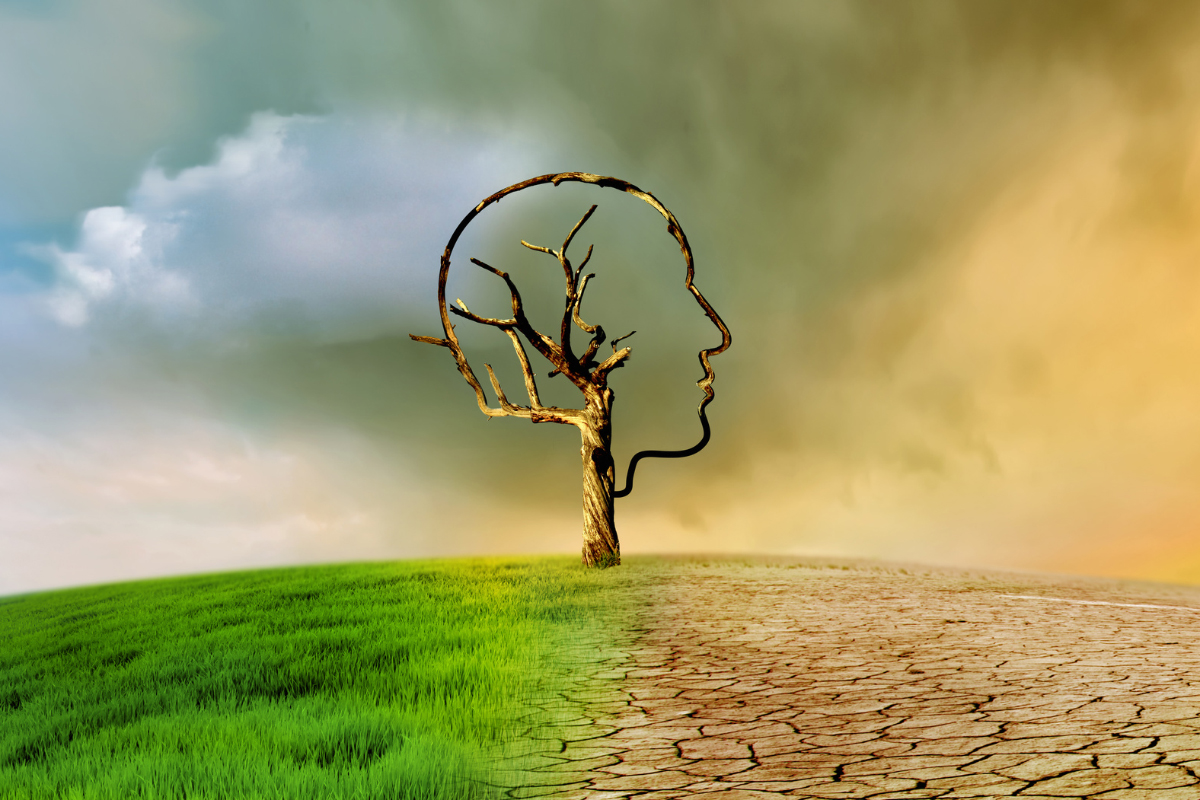 Is yours one of those businesses that is concentrating less on the environment and more on turnover? If so, it may need to adjust its focus as Walter Hale explains.

Climate change is not a cunning hoax, devised by the Chinese to befuddle their global economic rivals. It’s worth putting that out there because this ‘fake news’ happens to be the quasi-official policy of the US government. The practical impact of such naysaying is exemplified by the purchase of a $43,000 Sensitive Compartmented Information Policy - a soundproof phone booth in layman’s terms - for Scott Pruitt who, ironically, heads the US Environmental Protection Agency.

Asking Pruitt to protect the environment isn’t quite as bad as asking Dracula to manage a blood bank, but it’s close. Yet his appointment feels in tune with a zeitgeist where sustainability is not the priority it used to be. This is far from universal - groups such as Unilever, Ikea and Pepsi are making great strides towards sustainable development goals - but even Dominic Barton, global managing director of consultancy McKinsey, admitted he was struggling to convince CEOs of the need to avert climate change, saying: “It doesn’t translate into measures and numbers. It’s more, I’ve got to survive here so that’s interesting but I’ve got to focus on the immediate term.”

Unilever’s experience supports Barton’s diagnosis. Under CEO Paul Polman, the FMCG giant was lauded for its commitment to reducing its environmental impact yet, after a failed takeover bid, the company has had to take a more hard-nosed approach. Management haven’t back-tracked on environmental commitments, but they talk about them less - and about profits and revenue growth more.

A similar process happened at Marks & Spencer which, in 2007, launched Plan A, a commitment to turn the retailer into a sustainable business. Plan A gave way to Plan A 2025 last year in which, among other things, the company pledged that by the end of this year all single portion snacks would contain less than 250 calories. Yet there is a sense that, even a company as environmentally ambitious as M&S, the focus has shifted. The urgent task now is a broader repurposing of the business as new management try to end what chairman Archie Norman called 15 years of “drifting, unfulfilling its customer promise.”

These are hardly the kind of tales that are going to inspire other companies to confront climate change. Yet, as Barton points out, the choice between doing something now or later is a false one. Even if you have short-term pressures, he says: “Can we at least start developing measures? You may not want to switch them on right away but, you’re going to need to over time, assuming you’re going to be around for the long term, so can we not at least develop the appropriate measures for your business that would look at these dimensions of sustainability?”

He has a point. The force that may put fresh momentum being sustainability as a corporate priority is not an NGO such as Friends of the Earth, nor a Leonardo di Capriostyle celebrity lecturing - with good intent but also a whiff of hypocrisy - companies perceived to be misbehaving. The unlikely force is Blackstone, the largest owner of corporate assets in the world today.

Larry Fink, Blackstone’s CEO, has written to all the companies it owns stock in, asking them to draft a long-term strategy statement which, he says, shows that companies “understand their social impact, as well as ways that broad trends - from slow wage growth to rising automation to climate change - affect your potential for growth.” Just in case any director missed the point, Fink goes on to say: “Companies must ask themselves: what role do we play in the community? How are we managing our impact on the environment? Are we working to create a diverse workforce?”

Fink’s letter was likened to a “bombshell” by the ‘Wall Street Journal’, the bible of American big business. His closing remark “We look forward to engaging with you on these issues” may have unnerved some business leaders but, with his company managing $1.7trillion in corporate stock, Fink is a hard man to ignore.

If he acts as he writes, Fink could change the argument about corporate sustainability. This might all seem a long way from the production floor of a wide-format graphic printer but any company that supplies large or publicly-listed businesses, should probably heed Barton’s advice: start thinking about how you would measure the sustainability of your business now.

Welcome to my world

The show must go on