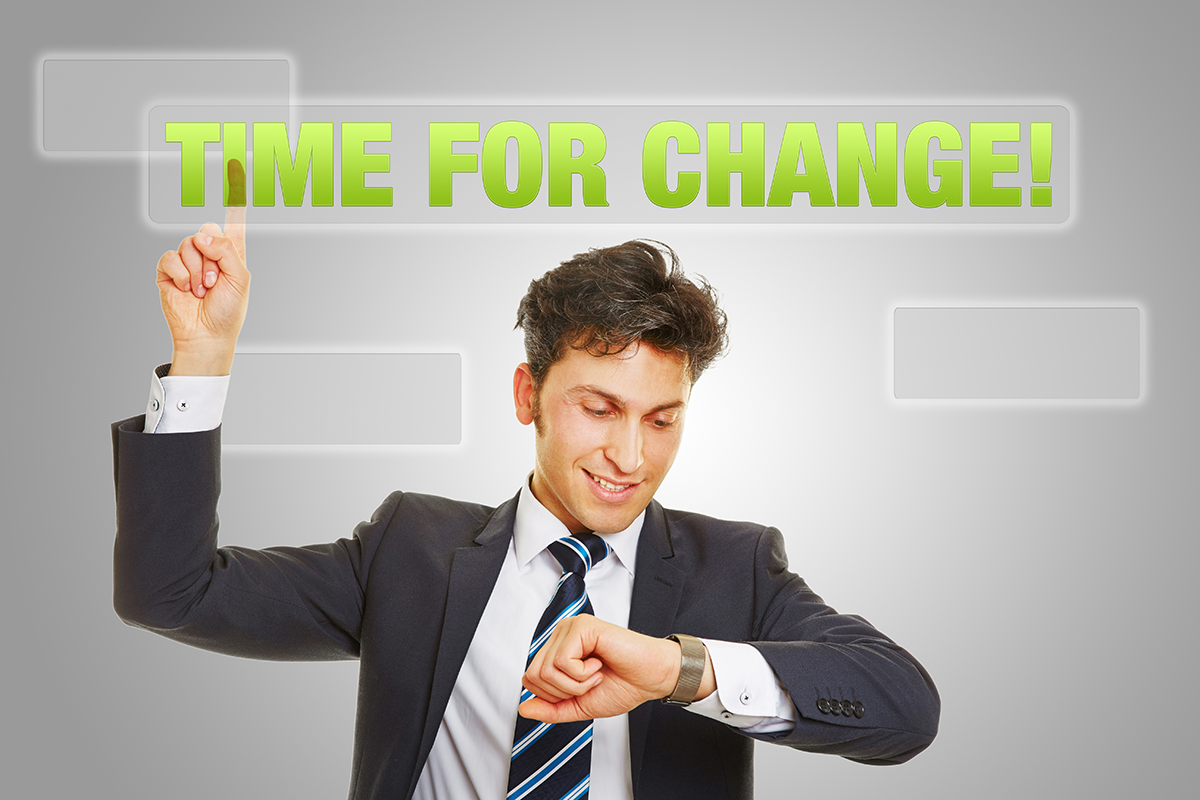 Should ‘sustainability’ be replaced with another word - and would it make any difference to how environmentally proactive you’d be? Walter Hale hypothesizes…

“My client’s don’t care about sustainability.” It’s a remark made - and heard - often enough by advertising agencies, marketers and print service providers. Yet can it really be true? After all, even arms manufacturers have taken to warning us that “lead in ammunition can do harm to the environment”.

It’s more likely that some clients do care about it, but not that much. Some clients - especially consumer-facing ones - care very much. Some are driven by inner conviction, others see it as something their customers expect. And some care in a muddled way - like the multinational drinks giant that decided not to use print to support a particular promotional tour, on environmental grounds, but ended up supplying DVDs instead. You find a similar range of response among print service providers. Some pay lip service but the companies that have been certified as part of the Sustainable Green Printing Partnership in the US cannot be faulted for their commitment. That said, the SGPP is probably not growing as fast as many expected to.

You find a similarly mixed response to sustainability among the public. One survey in the US found that while 62% of consumers believed in climate change, only 59% claimed to understand what ‘sustainability’ meant, and 76% said it sounded ‘expensive’. The confusion is understandable. Much of the responsibility for saving the planet seems to have fallen us - and how much water we put in our kettles to make a cuppa. In comparison, the public remains unconvinced that business is doing its bit. (Which it needs to do - industrial emissions of carbon dioxide were at a record high last year.) That disconnect can only encourage cynicism and make it harder for humanity to focus on the relatively important task of saving the planet.

For some, the word ‘sustainability’ itself is part of the problem for it can be ambiguous - though we are trying to make the planet ‘sustainable’, we are not trying to ‘sustain’ a status quo that will fry it!

As Peggy Liu, the founder of the Joint US-China Collaboration on Clean Energy (JUCCCE), said, when she declared that “sustainability is dead”, environmentalism desperately needs to “move from gloom to hope”. With wildfires ranging in various parts of the world, Arctic ice melting and floods seemingly now an annual occurrence even in Britain, there doesn’t seem to be a lot of hope around. The incremental, less visually exciting, steps to a greener world are often overlooked as organisations, in a sincere effort to wake us all up before it’s too late, bombard us with apocalyptic scenarios that one leading environmentalist calls “eco-porn”.

James Bartlett, of the Bartlett Development Planning Unit at the University of Central London, says: “The language should be buried and replaced. To just ‘sustain’ will always fail to capture people’s imagination, just like ‘remain’.” He recommends something more inspirational and positive, such as ‘ecovate’, combining ‘ecology’ and ‘innovate’. Bartlett isn’t saying changing the word alone will make the difference, but it could help, he says, stimulate new thinking about old ways. He cites one example of CO2 waste from an Australian coal-powered plant being used to fuel an energy company’s production of biogas.

Although climate change deniers have played their part in politicising the issue, Hagerman has a point when she says: “It’s time to stop polarising between those who ‘care’” for the environment and those who are ‘destroying’ it. Truth is we’re all, in small and big ways, having an impact on the environment. So let’s acknowledge the problem, identify what’s standing in our way and take one step to change it.”

That might sound simplistic, but Hagerman’s summary does sound a bit more uplifting than ‘sustainability’. For many companies, including print service providers, going truly green is not quick or easy. It takes method, resource and patience. And, to be done properly - and continuously - it has to be done with joy, zeal and hope.