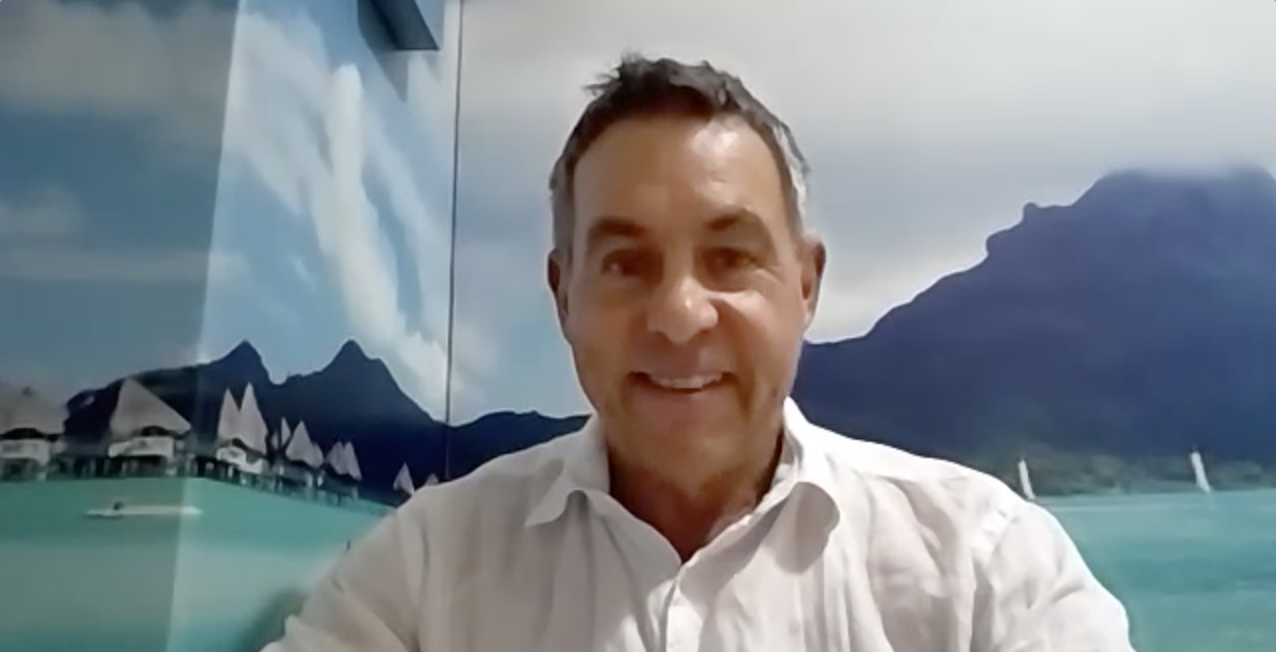 JKN Digital in Preston was formed in 1988 and is now a full service exhibition and events graphics specialist, and a trade printer. It was an early adopter of HP latex technology and now runs only such printers - three L570 roll-to-roll printers and an R2000 flatbed machine. So why all the investment in HP kit?

Peter, you were one of the first to buy a latex printer. Can you tell us what impressed you then - and give us an overview of the HP printers you’ve bought over the years?

We were using flatbed printers when I initially went to an open day to see the first latex printer, which was roll-to-roll. The print quality was the best I’d seen in the industry. And I liked the fact you could change the printheads yourself so you didn’t have to wait for an engineer. I quickly bought my first latex machine, a LX6000. We moved on to two L65500, then the wider L3000. As most of our jobs were up to 1.6m wide we sold the larger machine and bought six, then seven, smaller L360 roll machines, which we’d run overnight. The latex printers are very reliable so you can do that! It makes for very efficient operation.

The HP kit you have now - the three L570s and the R2000 - have been purchased over the last couple of years. Let’s look at the roll-to-roll machines first - was reliability a chief factor there then?

Yes. And having run a number of HP latex machines we fully understand the technology and how it’s evolved. The kit has become more and more user-friendly. We get the sense that HP is always looking to progress the latex machines they offer, and the L570s have taken things to the next stage. We bought two originally, then the demand for floor graphics [during the Covid pandemic] meant that in June 2020 we bought another.


I know that you’ve had a plethora of large-format flatbed printers and then switched to concentrate on roll-to-roll machines. The R2000 has brought you back to flatbeds. Why?

Over the years we’ve had four or five different makes of flatbeds, and the prices were starting to go ridiculously high - on one machine I’d spent close to half a million pounds. When the latex first came out I looked at the quality and thought that was the way to go, so I got rid of the flatbeds. Until the R2000 the other flatbeds I’d looked at hadn’t impressed me, either because of quality or their price. When I saw the R2000 in Barcelona I was pretty blown away by the print quality and build of the machine, and I think we were only second or third to get one in the UK. The reliability has been the best I’ve had in the 30 plus years I’ve been in the industry. We didn’t need to have an engineer out in the whole of the pandemic, thankfully given the lockdown. Had it failed we’d have had to turn work away.

How are your HP printers allowing you to diversify your offering?

When we had UV ink flatbed printers we used to do a bit of printing onto timber for instance, but the issue was that the ink covered the grain of the wood. The R2000 lays down an ink layer that bonds with the substrate and allows the grain to show through. We’ve built up quite a number of customers who like that. The white ink has opened up opportunities for us too. Plus, we can back that up with the eco-credentials of the ink - a real important aspect now. Even just five years ago, people talked ‘green’ but when it came down to it they weren’t that bothered. Now people are more serious about it. So the HP printers are a good aid to us tapping into that.


Do you expect to keep investing in latex technology?

It is making us more competitive, so yes. If more advanced machines come out from HP we’ll certainly be looking at them.