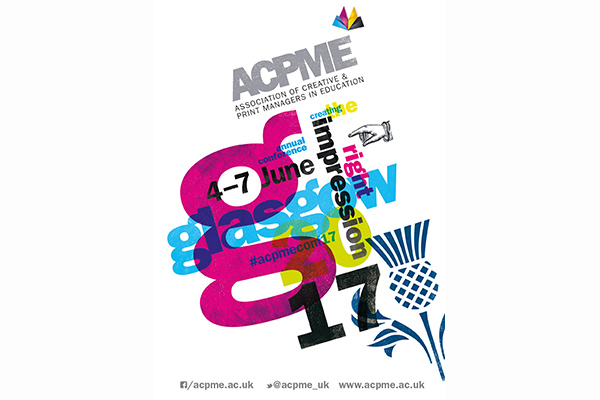 It’s a decade since Image Reports embarked on what was to become an annual ‘state-of-the-sector’ investigation and analysis of the UK and Ireland’s large-format digital print sector. The Widthwise Report 2017 is just out - here are the key findings.

243 PSPs from within the UK/Ireland and involved wide-format digital print took part in a two-month long online/telephone Widthwise Survey at the start of this year. The data is collated and analysed in the newly published Widthwise Report 2017, which can be downloaded free of charge at: xxxxxx. Here the key findings are presented for those of you wanting a quick reference overview or starting point.

Know that the spread of PSPs responding to the Widthwise Survey pretty much reflects the overall geographical shape of the large-format market in the UK/Ireland, likewise in terms of size and turnover. Just over half of respondents (51.44%) have five or fewer employees, though 7.41% have more than 100.  41.98% turnover less than £250,000 per year, while over a tenth (11.93%) record more than £5m. The great thing, is that this survey captures the figures, facts and views of those from both ends of the spectrum, and of those in between.

In terms of how much wide-format print the respondents undertake in relation to the rest of their business activities, 5.35% said it accounted for their total turnover. For 27.16% it was below 20% of turnover, but don’t expect things to stay like that for long. Well over half of those questioned (62.55%) said they expected wide-format to account for a larger proportion of their turnover in the next two years - only 4.53% expected it to drop. What’s more, a whopping 79.01% said they expected their large-format turnover to grow in 2017.

Could that focus on increasing large-format turnover have anything to do with the fact that 41.15% saw an increase in large-format margin in 2016, and slightly more than that (43.62%) having reported that wide-format margins were better than those in other parts of their business?

Looking at markets, the ‘traditional’ areas of general flags/banners, exhibition and display graphics and posters showed the largest number of participating respondents as you would expect, and areas like murals/wallpapers have climbed up the listing of where PSPs were most active at the start of this year, with a quarter (25.51%) involved in that type of work. 44.44% said they were undertaking window graphics and 30.04% floor graphics. Interestingly, given all the hype about textiles, while 15.64% said they handled soft signage, few said they were involved in garment (6.17%) or interiors (5.76%) markets.

Asked which markets they would move their own business into over the next two years 8.23% said they would get into soft signage, but it’s not looking like UK/Ireland PSPs are picking up on the oft flaunted opportunities in printed garments - where still only 3.29% said they would hope to make inroads - or in textiles for the home/interiors, where 4.53% said they would look to move. Other potential areas of diversification like packaging and cardboard engineering showed low level interest too. And when it came to industrial speciality print under 1% said it was a target area.

There are plenty of reasons why the above may be the case - and they’re explored in the report - but it’s worth noting that business’ priority for the next year remains growing turnover - placed top of optional categories by 74 (33.64%) of the 243 respondents.  Entering new markets came way down the chart, with just 4.44% saying it was their number one priority.

What is really great is that half (50.62%) of the PSPs that took part said they were confident of growth. The downside is that 16.05% were more anxious about their business’s prospects than they were last year - the rest concerned, but less so than in 2016.

In terms of investment, nigh on a third (32.10%) of respondents said they expect to spend more on equipment and products across their company in 2017 compared to 2016. Nearly the same again (30.86%) said spending levels would remain about the same, while 28.81% noted a zero spend in each period.

When it comes to buying a new digital large-format printer specifically, 41.56% said they expected to do so in the next two years - exactly the same percentage who said they wouldn’t be!

Asked if they thought their company would still be in large-format print in another 10 years’ times, the great majority (88.48%) said yes - and two thirds (68.72%) said they expected it to make up more of their turnover.