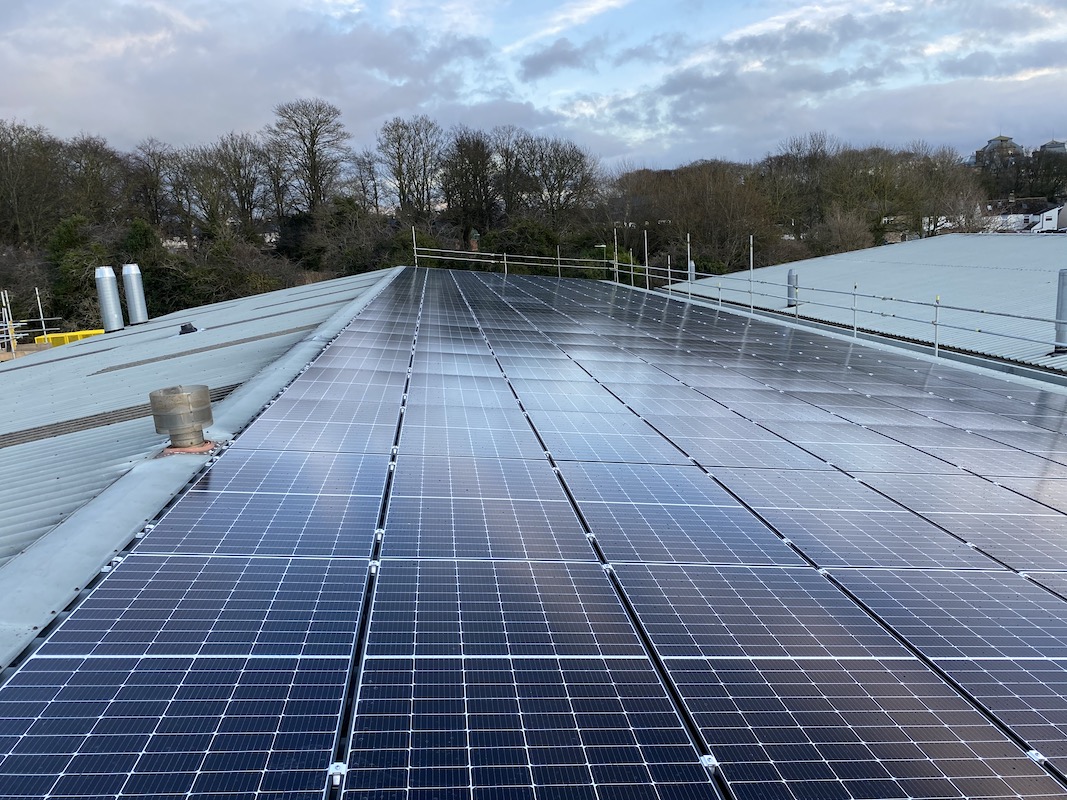 The installation of solar panels at William Smith’s Barnard Castle manufacturing site, and at its distribution warehouse at Stainton Grove, will see an estimated saving in electricity costs of around 54% a year.

This project is the first of a number of initiatives the company is taking aimed at increasing efficiencies, reducing costs, and creating further improvements in business performance. “We anticipate payback in around four-and-a-half to five years; and it will also help to reduce our carbon footprint,” said general manager, Rob Smith.

“Energy Gain, of Ashton-under-Lyne, which installed the panels, looks to make installations as efficient as possible for individual businesses. The system was built, therefore, around covering 100% of our electricity in the peak sunshine months (aiming to send as little as possible back into the grid, as payback is minimal).”

Over to you... Jack Murphy, marketing director, The Big Display Company

Are manufacturers meeting your demands?