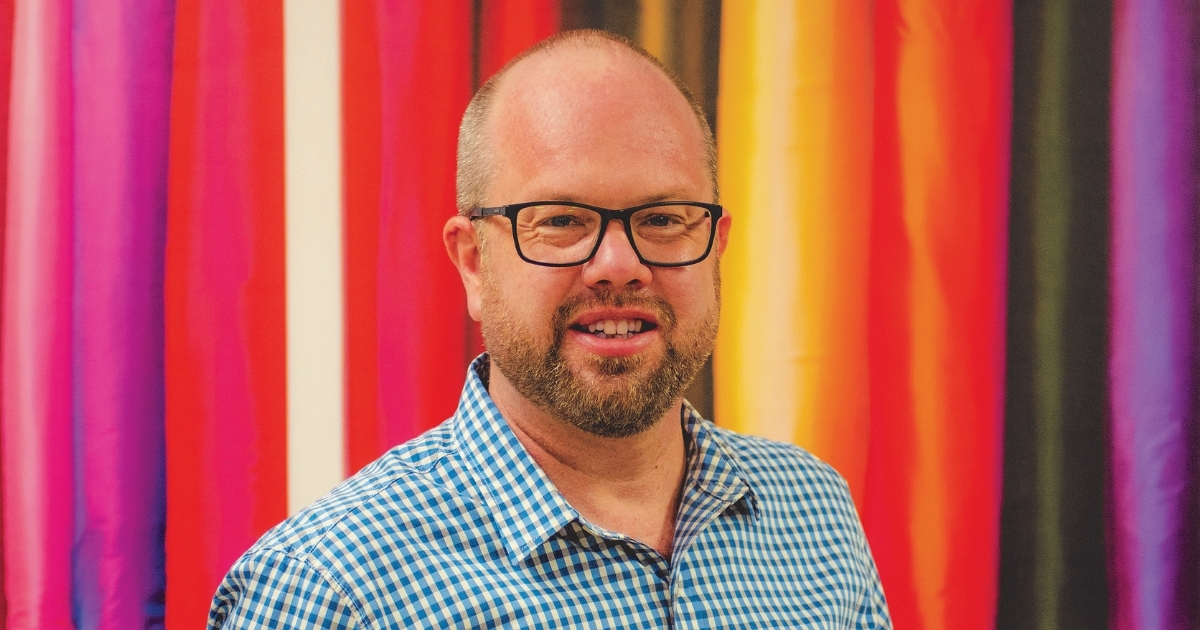 Hybrid Services has appointed Duncan Jefferies in the new role of head of marketing and business development.

Jefferies - who joined the company in 2002 and has been directly involved with the UK and Ireland Mimaki distributor’s marketing and communications
- takes his new position alongside recently appointed financial director John Roberts in the new senior management team installed by Brett Newman following his promotion to managing director last autumn.

“Duncan and I have worked closely together on every aspect of our marketing during my time at Hybrid,” said Newman. “I foresee a seamless transition into the new role, and in creating the new senior management team, his experience and understanding of the business and wider industry will prove invaluable. Duncan’s knowledge and longstanding relationship with both Hybrid and Mimaki brands will be a real asset as we push the business forwards.”

Jefferies added: “Having been involved with the business for nearly 20 years, I’m as excited as ever about the opportunities that the Mimaki product line-up offers. Add to that, working with an incredible group of people at Hybrid and our reseller partners, and on the back of an extremely challenging year, I’m very much looking forward to the future.”

Established since 1996 as Mimaki’s exclusive distributor for the UK and Ireland, Hybrid celebrates its 25th anniversary during 2021 and is currently promoting a number of kit introductions from the Japanese manufacturer, including three recently announced wide-format printers in its 100 Series line-up.

Using a bit of intelligence