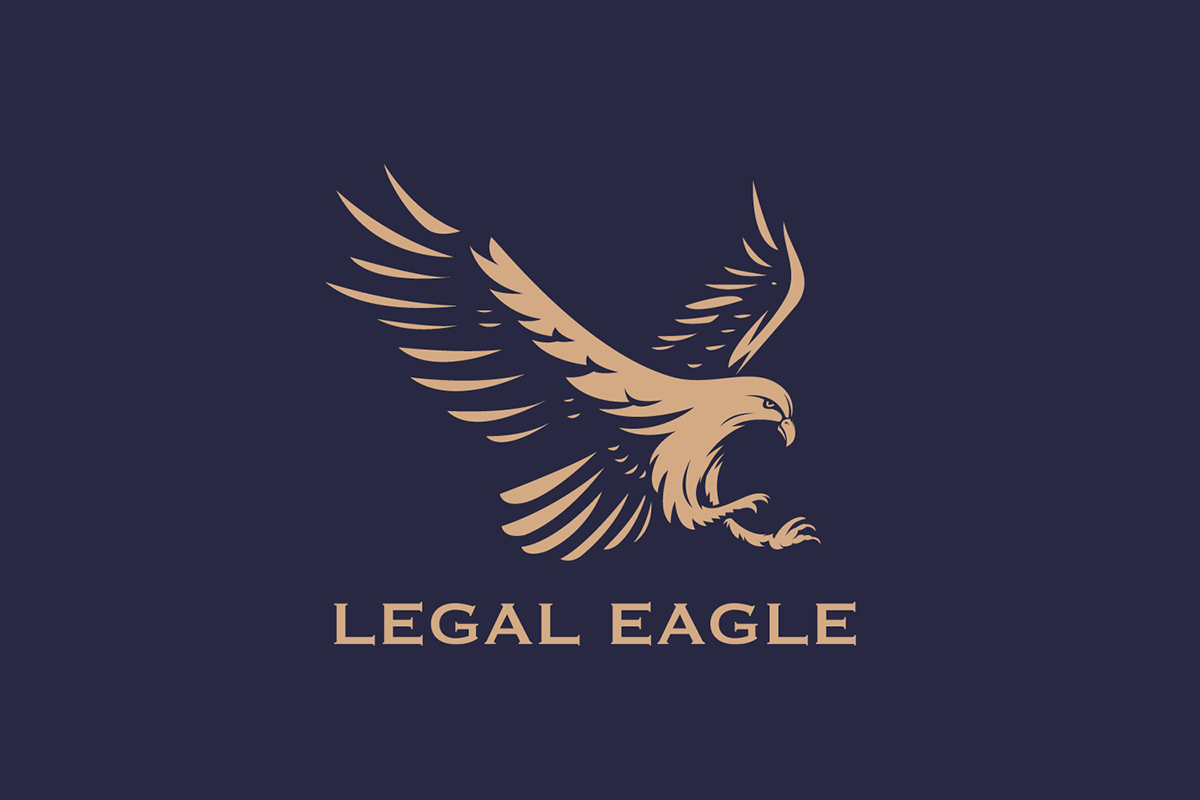 Pregnancy and maternity in the workplace
By Luke Menzies, director, Menzies Law

Many of you know that Employment Tribunals are rising but you may not know that claims arising from pregnancy/maternity dismissal and detriment cases represent one of the largest areas of increase.

Such claims have been rising over the last three years with all signs (and my experience) suggesting that will continue. Additionally, there has been an enormous increase - 82% to be precise - in multiple tribunal claims. Pregnancy claims often consist of ‘multiple’ claims which tend to include unfair dismissal and discrimination. As such, claims can be costly for an employer. With this in mind, I want to share with you a series of short blogs, of which this is the first.

Over the years, Menzies Law has represented both employees claiming pregnancy/maternity discrimination and employers being taken to the Employment Tribunal for such claims.

We commonly see complaints of ‘insidious’ unfavourable treatment of a pregnant woman - snide comments, criticisms of their performance and of any absences from work or changes in their hours.

Surveys constantly show mothers believing they’ve lost their jobs because of pregnancy, and it’s estimated 54,000 women a year are pushed out of their jobs due to pregnancy/maternity.  Despite it being 2021 when I last looked, 40% of employers say they would not hire a woman of childbearing age.

There appears to be a mismatch between the employer and employee experience of pregnancy. This was borne out in a The Equality and Human Rights Commission research (published in May 2018). Four out of five employers reported feeling that it was in the interests of their business to support pregnant women, yet one in three employees reported that they felt unsupported by their employer. Examples given by employees included:

The HSE guidance on pregnancy risk assessment is now much improved, so worth a look.

The Government has recommended extending the time limit for bringing a Tribunal claim relating to pregnancy/maternity discrimination from three months, to six months.

It is also considering whether to implement a system whereby pregnant women can only be made redundant in specified circumstances. I suspect it will not do so - though I may be wrong given the now well-publicised impact the Covid pandemic has had on women.

The redundancy ‘protection period’ is going to be extended (no news yet on exactly when), from the point that the woman tells her employer she is pregnant until six months from the day that her maternity leave finishes.

Of course, the real solution is for employers to know and follow the law, invest in the training and support of their managers, allow employees to express their concerns and then deal with concerns promptly - and all before maternity leave begins.

Next time we’ll look at the issue of communication during maternity leave and offer practical tips on getting it right.