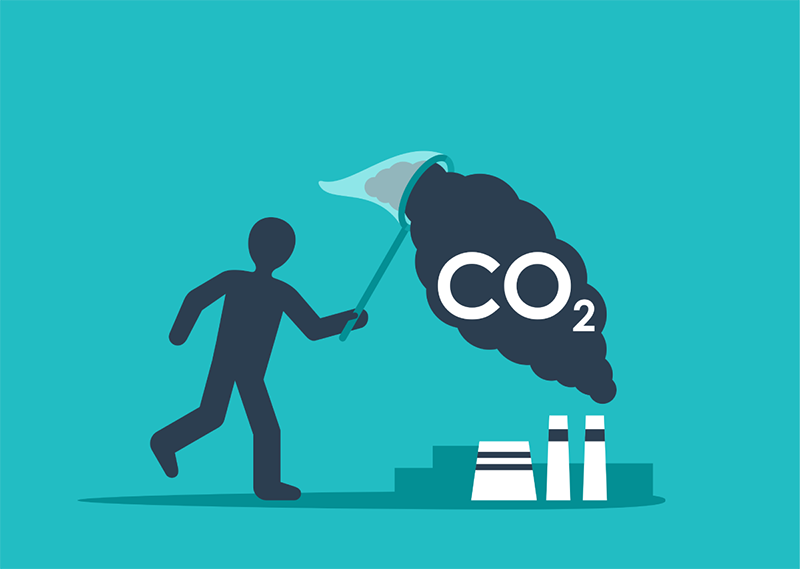 Perhaps governments around the world should stop arguing like kids in the playground and work together on a plan to cut carbon in the atmosphere. Walter hale investigates.

Almost everyone accepts that we need to act now to avert the most catastrophic consequences of climate change. Unfortunately, almost everyone has different ideas on what actions we need to take.

You don’t need to be unduly cynical to believe that many parties think that it’s someone else’s job to make sacrifices. In a variation on the old school playground squabble - “You started it! No, you did!” - the emerging economies, especially China and India, point out that the industrialised West has been filling the atmosphere with carbon for almost two centuries - which is true. In response, the West points out that China is now the largest carbon polluter in the world - accounting for 27% of global emissions - which is also true. (And India is not too far behind). Asia’s leaders hit back by pointing out that their CO2 emissions per head are much lower than, for example, America, which happens to be true as well.

As claim and counter-claim fly thick and fast, it is easy to understand why many individuals and companies begin to lose faith that anything will be done and either make a few token gestures in the right direction or simply brace themselves for the worst.

It doesn’t have to be like this. The trouble with pacts such as those signed at various climate summits in Kyoto, Paris and Glasgow is that they are complex, subject to conflicting interpretations and vague enough to allow countries to exploit loopholes for their own economic gain. Such ambiguities also make it hard to judge whether the recent avalanche of net zero pledges from companies and governments actually means anything.

If you look at the small print of some of these claims you will invariably find one of two things. First, there isn’t any small print because the organisation in question has effectively made a pledge, usually with a deadline of around 2O5O attached, but hasn’t really figured out how it’s going to fulfil it. The point of the 2O5O deadline is that it gives managers more than a few years to work something out. Second, many of the pledges are more ambitious when it comes to offsetting emissions than actually cutting them.

So why don’t we put all these protocols, treaties and pledges to one side for now - they are, in part, engendering a cynicism which makes their fulfilment less likely - and focus on a clear, simple challenge that the whole world can understand and rally around?

What we need is something like John F. Kennedy’s moon landing speech, delivered in Houston on 12 September 1962. The most famous line - “We choose to go to the moon not because it is easy but because it is hard” - still resonates, but it’s the passage that follows that seems particularly relevant today: “that goal will serve to organise and measure the best of our energies and skills, because that challenge is one we are willing to accept, one which we are unwilling to postpone and one which we intend to win.”

If we apply that thinking to climate change, there is one obvious goal. If we have, especially in the West, been filling the atmosphere with carbon for two centuries, why not devote the best of our energies and skills to taking it back out again?

We can still do all the other stuff, which will certainly make a difference, but what if the world’s governments set up a fund, into which they invested substantial sums of money - possibly 1-2% of GDP a year for countries that can afford it - to accelerate the development of carbon capture?

The best way to describe how carbon capture storage (CCS) works is to think of a vacuum cleaner on top of a smokestack. As the pollution from a factory or a power station is released, it is sucked out of the atmosphere and stored to be used elsewhere or to be stored deep underground. Most people think the technology is new but it isn’t - the energy industry has been using it since the 197Os and, in the 199Os, Norwegian oil giant Equinor began sinking CO2 in saline reservoirs so it didn’t have to pay carbon tax.

There is an alternative form of carbon capture which is much newer and much more expensive called Direct Air Capture (DAC) in which, to use the same image, uses a vacuum cleaner to suck carbon out of the open air. The largest DAC plant, which came online in Iceland in September, only captures the equivalent annual emissions of 25O American citizens.

CCS has been held back by two main factors: cost and opposition from activists who fear it will delay the transition to an economy based on renewable energy. Such objections are understandable - there is a risk that, as individuals, we assume that this challenge is being dealt with by this magical technology and therefore don’t need to change our lifestyle - but, as we discussed earlier, these options are not mutually exclusive.

Most governments and many climate scientists accept that certain industries - steel and cement, for example - rely on carbon in their chemical processes and to reach certain temperatures and, given the jobs they create and the revenue they generate, will be with us for a while yet.

The cost of CCS has meant that, in the past decade, many promising projects have been abandoned. At present, there are around two dozen large installations across the world and they are capturing a mere O.1% of global emissions. The good news is that since 2O2O, governments have invested at least $25bn in carbon capture and the American infrastructure bill includes funding to support DAC development. It’s not enough but it’s a step in the right direction.

To restrict global warming to 2C what we need, according to a report by Royal Dutch Shell, is 1O, OOO large facilities in place by 2O7O. China is putting a lot of faith in CCS to reach its net zero target by 2O6O but, so far, has not invested significantly in this technology.

In other words, in Kennedy’s terms, averting catastrophic climate change by developing CCS until it goes mainstream is not going to be easy, it will be hard, which is why it will require the best of our energies and skills - and a degree of global commitment to a common vision.

There are alternative solutions to carbon capture - some advocate adding iron to the oceans to stimulate the growth of carbon-absorbing plants, although others worry about unexpected side effects and whether the scheme will even work - but carbon capture, especially CCS, seems the most promising option, especially given the time frames we are dealing with.

It can be hard to believe, given the amount of rubbish we hear from our political leaders, but when they say this has to be the decade where we begin to manage climate change, they are not joking or exaggerating. To paraphrase the old joke about Grimsby, this isn’t the end of the world but you can certainly see it from here.

So, let’s have a little less shilly-shallying about protocols, pacts and pledges and a little more focus on a common cause that can make a difference. Turning up - in person or virtually - and making promises to mitigate global warming is easy. Actually spending money to achieve that as part of an international collaboration is hard, but essential.

If we are tempted to give up, despair or resign ourselves to the inevitable, we should remember one of Kennedy’s other memorable lines: “Our problems are man-made, therefore they can be solved by man.”