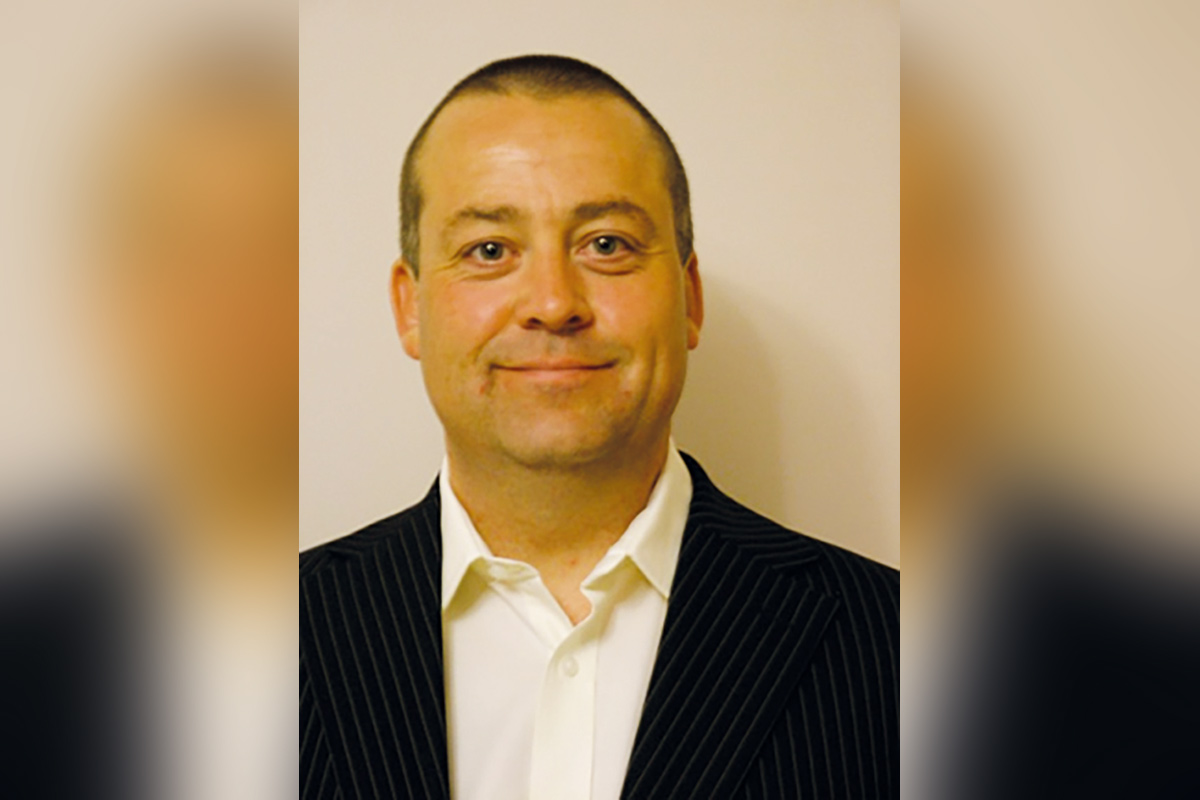 PrintFactory’s Toby Burnett made a public promise pre-Fespa Global 2019 - that he’d use the event to talk to PSPs and check out his hunch that many are fearful of I4.0 because they don’t understand it. Here he delivers on that promise.

“Fespa Global 2019 gave us a consensus: for most PSPs, the idea of getting ready for Industry 4.0 is a nightmare. They also see it as unnecessary, but anyone who’s serious about staying in business competitively may have to accept that I4.0-ready workflows are an inevitability. What appears to be most frustrating, is the perception of a massive leap from ‘here’ to ‘there’ in terms of getting ready - and the lack of information about what’s needed now. What people want, is practical support from the industry for the journey to Industry 4.0.”

That’s the feedback from Toby Burnett, director of EMEA at PrintFactory, after speaking to a huge number wide-format business owners at the event to ascertain their mindset on i4.0 - a topic that according to Image Reports’ own annual Widthwise survey of PSPs is still just a niggling background thought for most.

At Fespa Global 2019 Burnett explained the benefits of investing step-by-step in Industry 4.0-ready software, such as PrintFactory’s workflow software suite, which provides an Editor, a Nesting tool, a Calibrator, and a Rip. As a cloud-connected piece of software, it grows in capacity as the business does.

“When I spoke to business owners and print operators it became clear that Industry 4.0 is often misinterpreted as being a ‘maybe one day’ idea. It was interesting to hear how often people compared I4.0 for the wide-format print industry with self-driving cars being in everyone’s garages - the ‘It’s a nice idea but it’s not going to happen in my lifetime so I don’t need to think about it… ’ kind of response. I disagree. But it’s a good analogy,” says Burnett.

“Think of it this way: a couple of decades ago, we had a simple choice when it came to buying a new car - you chose petrol or diesel. Now though, you’ve got electric options, hybrids, and Teslas parked everywhere. It hasn’t taken us as long as we thought for things to change. And, as long as the infrastructure rolls out - and it will, we know that – driverless cars will soon be on our roads everywhere. Eventually, we’ll see a huge proportion of driverless cars in showrooms and it will be more expensive - society will make it expensive - to run other types of vehicle.

“The reality is, I4.0 isn’t about complex technology. It’s a way of working. It’s about realising the availability of high speed internet connections that let you use software to make better decisions, faster, but still do so in a way that gives you total control over the service you’re providing to your customers and the business you’re trying to run.”

“The trouble is, the industry sometimes talks about I4.0 preparations as though people need to replace all their printers and then buy extra, expensive, new pieces of kit that can all be connected to a massive server-farm somewhere. That’s not the case at all. By talking to the decision-makers in these business, I’ve discovered that PSPs are worried about four things…

First, they’re worried about the cost of upgrades. In the short term, some of that may be justifiable. However, with changes in the economy on the horizon, manufacturers will probably move towards pay-as-you-go models, so it won’t be an issue. And in reality, any software that’s helping you to prepare for Industry 4.0 should save you money from day one in the process.

Second, PSPs are worried about using complex software that, in some ways, is going to replace 30 or 40 years of a hands-on colour expert’s knowledge overnight. I’ll come back to this.

Third - and this is the tough one - they’re worried about job losses. There’ll be changes in roles, of course there will. But if the connectivity of I4.0 software can handle colour management issues in nanoseconds, and print every job right first time, every time, on any printer, anywhere, then your print operators aren’t out of a job, they’re simply free now to focus on parts of the business that never get enough attention - things like maintenance, servicing, even perhaps marketing and after-sales if you own a smaller business.

Fourth, most importantly, printers are worried (or in denial) about I4.0 because they don’t understand I4.0 and the pace of change that’s happening. That’s where we must focus.

Many PSPs are convinced I4.0 is ‘all about tomorrow’s business, not mine’. That’s where software and hardware manufacturers like us have to step up, and make it easier to see the value of making changes sooner rather than later. We have to emphasise the importance of retaining colour knowledge in the business, but the value of using it at the right point in the workflow - assisted by software that’s handling jobs faster, better, and more efficiently.

The benefits of being connected to the Internet of Things may seem a long way off. We’ve got to be on hand to explain the value of getting ready for I4.0 - because that trickling pace of progress is about to turn into a waterfall, and that’s when it’ll get really competitive.”