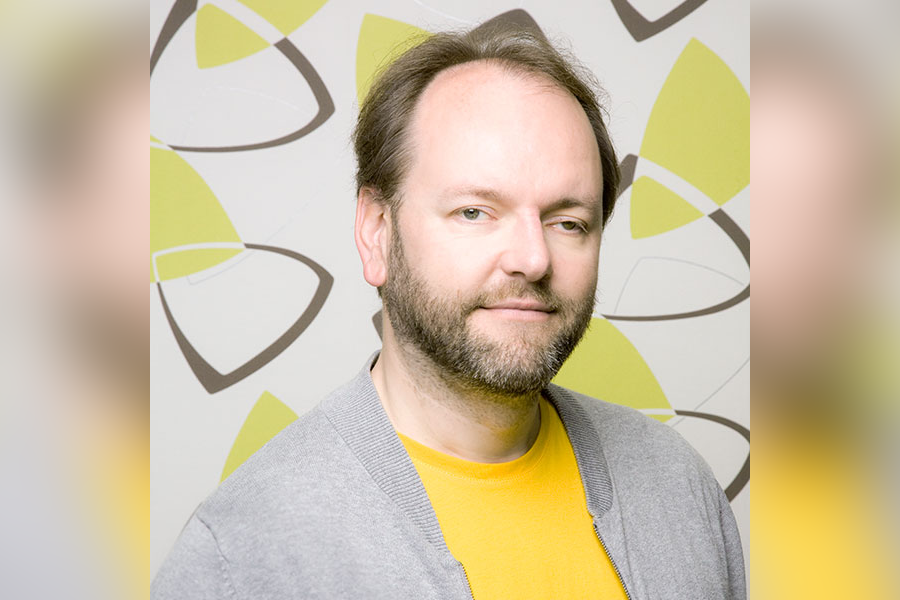 The Ghent Workgroup (GWG) has written what it believes to be the final draft of the large-format specification. Ahead of its expected publication, David Van Drieesche of four pees - who was instrumental in founding the Ghent PDF Workgroup - brings you up to date on developments for this sector in what is PDF's 25th anniversary year.

June this year marked the 25th anniversary of the PDF. Originally invented by Adobe Systems, the PDF file format became an international standard in 2008 (receiving the name ‘ISO 32000’ from the International Standards Organisation) and it was adopted very quickly - in some market segments, such as advertisement delivery and commercial print. Other sectors, such as large-format print, dragged their feet for much longer.

This was closely followed by the standardisation efforts from the Ghent Workgroup (or GWG - an international organisation comprising printers, software and hardware vendors, consultants and educational institutions alike). The first GWG specifications were released from 2001 onwards, targeting magazine and newspaper ads and various commercial print markets. Today these standards are well known and broadly adopted. Why so much slower in large-format print?

A number of factors led to the GWG not creating specifications for large-format print as quickly as for other market segments. First of all, the large-format print market back then was a lot less ready for standardisation and automation than it is today. Because of economic pressures, the commercial print market went with PDF and standardized PDF much quicker.

Secondly, and perhaps most importantly, the complexities in the large-format print market are simply much greater. If all you have to worry about is the difference between magazine ads and newspaper ads, creating specifications for ad delivery isn’t very challenging. Any large large-format printer knows that the products they print, the materials they print on and the finishing processes they have to support are simply much more diverse than that and for someone trying to create a standard, that presents a lot of extra challenges.

In 2015, the GWG - for the first time - released specifications built on top of the ISO PDF/X-4 standard. These allow transparency, layers, and the use of non-CMYK colours. These 2015 specifications provided the GWG with a technology platform that for the first time would be able to deal with the more complex products in different markets such as large-format print, labels or packaging.

Another evolution around the same time, was that a number of digital print software and hardware vendors joined the GWG and that a number of existing vendor members grew their interest in the market segment. Now the GWG had a platform it could build on plus members interested in pushing the initiative

The large-format specification has turned out to be much more challenging, mostly because of the wide range of diverse products all termed ‘large-format’. The GWG has even had to implement a completely new concept - a specification that includes variables. This concept allows one specification to mould itself towards the requirements of vastly different print products in a flexible way.

The variables included in the specification are viewing distance and scaling factor. Scaling factor determines how the file is delivered to the printer - full size, half size… Average viewing distance says how far from the printed piece an average viewer will be. Once these two variables are known for a particular product, the specification derives from that knowledge specific limits for text size, image resolution and more.

So Where Are We Now?

The GWG has written what it believes to be the final draft of this large format specification. A number of preflight vendors such as Callas Software and Enfocus have created test preflight profiles. The final phase for the LFP specification is production testing. The expected publication date in all likelihood will be end of 2018 or beginning of 2019.

A last challenge the GWG is facing is representation of the large-format print community in the group. While we do have a number of software and hardware vendors working in large-format print, we currently do not have a lot of printer members who are really active in this market segment, so if you want to participate in any way please get in contact (admin@gwg.org) and we’ll let you know how you can help!

Over to you... Alex Wood, Commercial director, RMC Digital Print

Dealing with return to the workplace anxieties

Ensuring a future after furlough