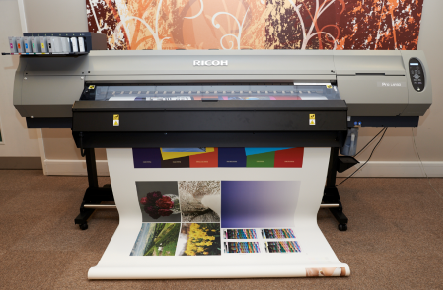 The market for latex printers has been completely dominated by HP, despite a challenge from Mimaki. Now Ricoh, which supplies the Gen5 heads used by Mimaki, has entered the fray with the L4100 printer, available in 1.3 and 1.6m widths. Ricoh has rebadged Mimaki's JV400 LX series, and there's no discernible difference between the two apart from the sales and servicing, with Ricoh targeting its existing customer base of commercial printers and corporate print rooms.

These days everything can be personalised. So how useful is this HP solution? Nessan Cleary asks those who have bought it. 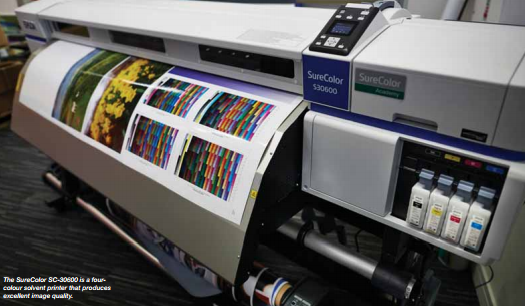 Epson's first foray into wide-format printing was with a series of aqueous ink printers that established a good reputation for photographic and proofing applications. But Epson was slow to get into display graphics, preferring instead to sell its printheads and inks to other vendors on an OEM basis. However, in recent years Epson has made a determined play for the display print market, with both solvent and dye-sub printers as well as a newly-launched brace of aqueous CAD/ graphics machines. 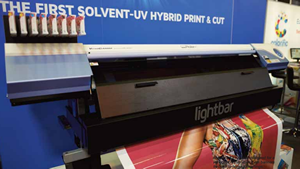 The two most common ink technologies in use in wide-format today are solvent, which continues to offer good performance at low cost, and UV-curable, which will work with a wide range of media and can print direct to board. But now we are seeing a new type of ink emerge that combines the best of both of these ink technologies. The new inks are a hybrid technology with both solvent and UV-curable components. Essentially, the solvent is used in very small quantities to soften and key the media surface so that the pigments can penetrate into the media. The UV element then immediately cures the inks so that they are ready for immediate use, with no waiting around for the prints to out-gas. These type of inks typically have a bright colour gamut and a lower film thickness than with UV-curable inks. 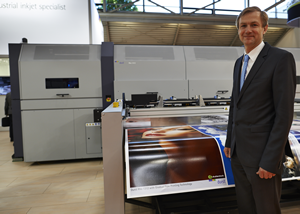 Nessan Cleary takes you through the key printer developments of Fespa Digital 2014.

Fespa Digital 2014 certainly delivered in terms of product launches, especially when it came to new printers, a large number of which were shown in Europe for the first time. That said, many were really incremental upgrades to existing models, developments largely to address the demand for a better cost/productivity balance. 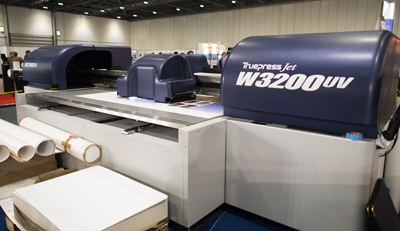 The prototype shown at Fespa 2013 was impressive, so Nessan Cleary went to see if it’s living up to its promise.

Last year at Fespa 2013 in London both Screen and Fujifilm showed a version of a new mid-range flatbed printer that had been developed by Cambridge-based Inca Digital. Screen, which owns Inca Digital, subsequently launched the machine at the end of last year as the Truepress Jet W3200UV. So far two of these have been installed in the UK, and the machine that we tested - at Ipex - was due to be installed at a Dutch printer shortly afterwards. Martijn van den Broek, sales manager for Screen’s wide-format products, says that the company is still in the process of setting up a distribution network for the rest of Europe. 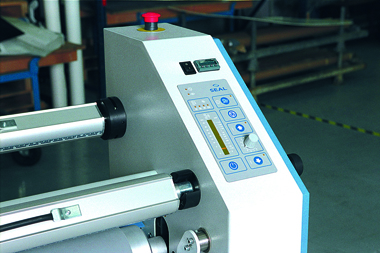 The trend in laminators is toward entry-level models but there’s still a need for top of the range laminators such as this model say users.

Since the advent of UV printers and their ability to print direct to board substrates we don’t tend to hear much about laminators. Yet, they are still essential for finishing solvent and aqueous prints. The obvious use is to mount these prints to boards, which a great many people are still doing. Laminates are also used to add protection to a print, usually from the effects of UV light, but also protection from weather for outdoor signs, and from scratching and vandalism for displays in general. But there is a wide range of laminating films for different effects. This includes changing the texture of a print or adding a glossy or matte finish. On top of this laminates can also be used to enhance the colours in an image, or to add special effects such as frosting. 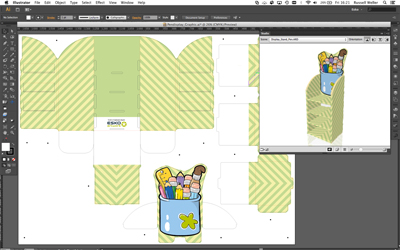 Designs on new applications? Then you’ll need to catch up with developments in software packages that can help your creatives expand your business. Nessan Cleary investigates.

We've long argued in these pages that smart investments in software can squeeze additional productivity out of your existing hardware. But what about one area that's often overlooked - design software. This year’s Widthwise Survey data again threw up the fact that a significant proportion of large-format print solutions providers have diversified into design and are, or plan to, expand services in that area because there’s so much value-add to be gained by doing so.

The half-yearly survey from the Shop and Display Equipment Association (SDEA) reveals that there is tangible evidence of a positive upwards climb within the retail display industry. 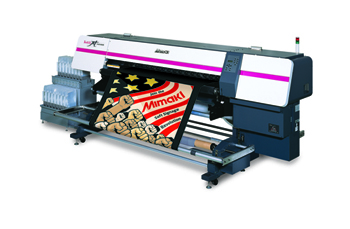 Users tell of how this unit provides a relatively cheap way of printing to fabrics for everything from banners to tablecloths.

There are a lot of advantages to printing to fabric for so- called soft signage but textile printing can also open up new markets for wide-format print providers, such as interior décor and even clothing. 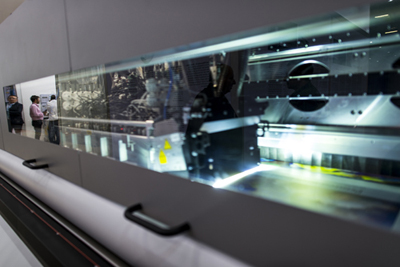 There’s a number of trade shows over the coming few weeks, which of course we'll report on, and where there will undoubtedly be a lot of new/updated kit. But before we become too involved in looking at the new devices and their must-have features, we thought it time to consider the questions you should be asking before the 2014 investment cycle starts gathering momentum.

The ColorPainter M-64S, developed by Seiko InfoTech, was launched at last summer's Fespa show in London but only started shipping in the UK from the end of 2013. The M- series fills out the ColorPainter range nicely, sitting just below the top of the range H2 series but being faster than the entry-level W-series.

Small businesses can win up to £25,000 each to explore digital innovations in data, as part of a new contest backed by IC tomorrow, part of the Technology Strategy Board. 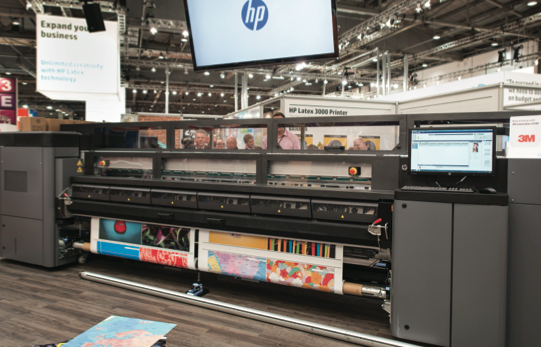 Solvent inkjet has been around for many years but latex is gaining ever more traction, so which is the best choice? Nessan Cleary investigates.

On the face of it latex and solvent printers appeal to the same people – those using flexible roll-fed materials for banners, posters, general display signage and vehicle graphics. There’s a lot of overlap between the two technologies, which offer similar levels of performance in terms of image quality and outdoor performance. So, how to choose between them?