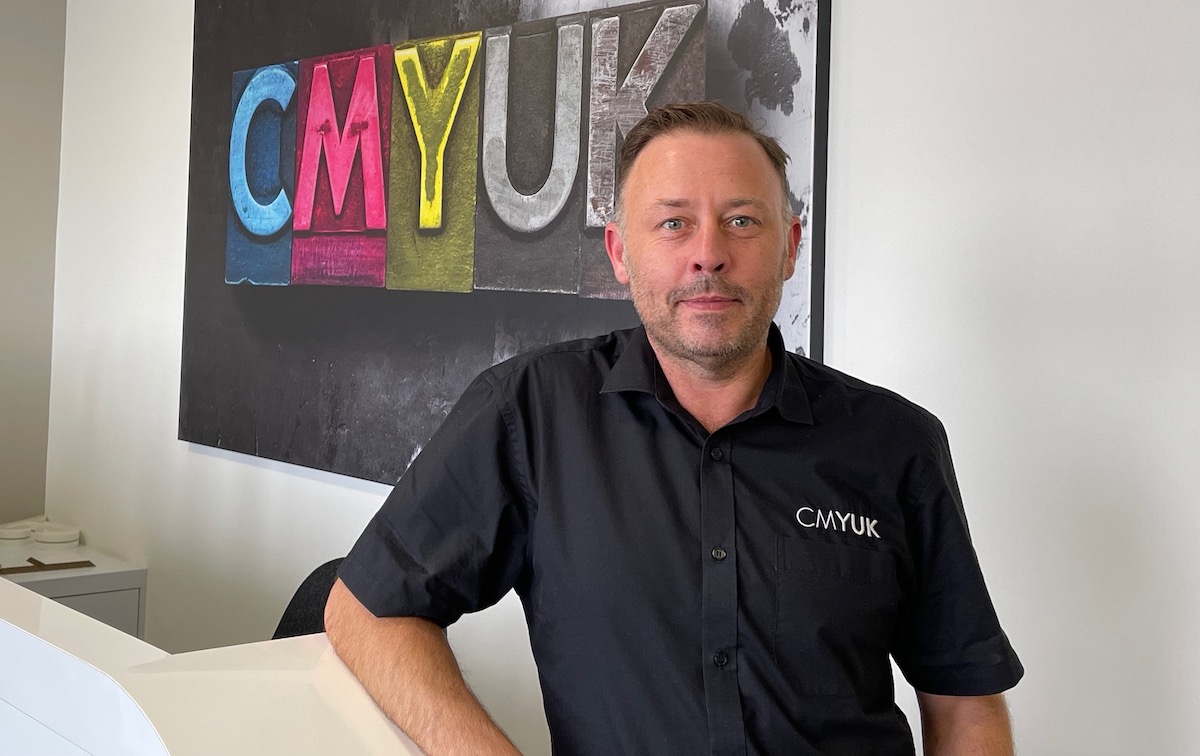 During his 22-year tenure at Graphtec, Roberts handled the CMYUK account so as a result already has an established working relationship with Scott Clutton, CMYUK service manager, and Sue Hayward, CMYUK sales director (equipment) to whom he now reports.

The appointment comes at a time of increased activity for the Shrewsbury-based training and demonstration centre, which supports technologies from EFI, Mimaki, Canon, Epson, Kongsberg, Klieverik and Trotec. In recent weeks, the facility has been extended to include three live-sized room sets showcasing digital print applications within the fashion, décor and interiors markets. A new mezzanine studio has also been built as the nerve centre for the Creatives in Residence youth placement scheme that is running for the next six months.