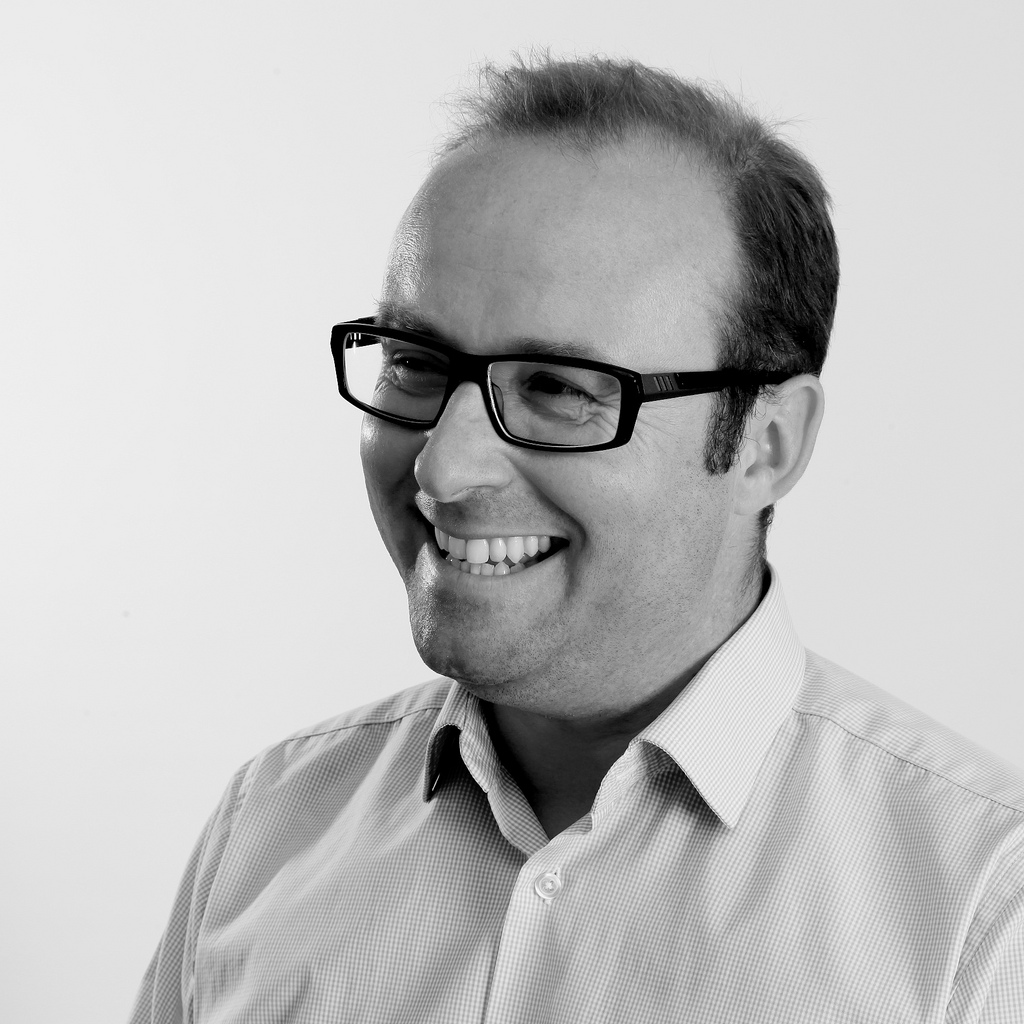 Octink CEO Will Tyler was once a commodity trader. Though he had what he calls ‘an epiphany’ at 20 and left that scene to join his father Tony Tyler in the sign business he’d started back in 1962 as Allsigns, being financially savvy has stood the son and heir in good stead to lead the company that he inherited on his father’s sudden death in 1994. Then it had a turnover of around £380,000. Now it’s around £15m. And that doesn’t include any income from its sales/project management offices abroad, that he expects “will dwarf what we’re doing now in terms of turnover in the next two-to three years”.

Key to the growth has been Tyler’s driving force, financial acumen and ability to think beyond the obvious. Just look at the company name, Octink, and associated octopus imagery and branding. Back in 2009 he and his management team were already recognising that being called Allsigns was limiting. “Having the word ‘signs’ in the name was no longer a true reflection of the company’s capability and reach,” says Tyler, who turned to agency and long term client Felt Branding to come up with something that better represented the flexibility and adaptability of the business. Thus Octink was born. And adapt it has.

The company, which now employs over 100 is currently expanding its Brentford site and has just taken on warehousing premises in nearby Isleworth, London, which will also act as an installation hub. Plus it has sales/project management offices in Dubai, Qatar, Auckland and most latterly in Brisbane.

As an early adopter of wide-format inkjet back in 2003 the one-time hand sign painting business now derives 70% of its turnover from wide-format related digital print services, where it continues to beta test etc. But it’s reaching into other markets too, such as construction (where it sells and provides site protection, worker welfare and safety signage products developed for foreign and domestic use, and has it’s own construction team) to bespoke furniture.

“I think it’s imperative that you constantly seek out new opportunities,” says Tyler, who adds:“I think I was the first guy who asked ‘why don’t you use your hoarding and put graphics on it?’. That was in about 2004 and led to us fully decorating a hoarding down at Teddington Wharf [SW London] for St George.”

But being a successful CEO is about a lot more than recognising market potential according to Tyler. High on his list comes a real commitment to sustainability and CSR issues. “As a Queen’s Awards judge for sustainability I’ve been able to make and use contacts to stay ahead of the game,” he says and points out that Octink (then Allsigns) was one of the first companies on board with Robert Horne’s R3 (recover, recycle and reuse) scheme and “remains faithful to its principles”. He points to a number of unusual recycling projects that have put Octink on the map, such as liaising with Polygram Records to save some giant promotional banners from landfill and instead repurpose them – one for U2 was used to wrap a train, another of Madonna for a school etc.

Tyler’s eager to stress that sustainability is about much more that recycling, and that at Octink the “green programme we had years ago has turned into a complex CSR programme”. That involves each director having a CSR responsibility. Tyler for instance works with Spark, which was created in 2007 to provide one-to-one teaching to support young people who are struggling with mainstream education and to provide employability skills for NEETs - young adults not in employment, education or training. MD Mike Freely is a director of social enterprise charity, Cultivate London…

The company, which holds a CommunityMark from Business in the Community and is a Bronze Investor in People, will take CSR to the next level in 2015. “The main point of our CSR policy is to have engagement with the local community,” says Tyler, who says that as of this year the company will write into employee contracts that they give a half day a year over to volunteering. Not a lot per employee, but a noticeable commitment from the company when you consider the size of the workforce. “What we have been doing at director level for some time we want to filter down through the rest of the company – it will benefit everyone,” says Tyler, a real proponent of business “giving back” to the community.

He admits the company has kept a rather low profile within the large-format print community as such over the years but that doesn’t mean he’s one to keep all he’s learned to himself. “It's just that I’d rather collaborate on things like sustainability and CSR through discussion with those I meet via the Queen’s Award, and meetings at educational establishments etc than by networking with peers in print.

“You carve your own path - there’s no point replicating somebody else’s business plan, but that also means recognising your own weaknesses and making sure you have the right people around you who can bridge the gaps. I’m not a detail man in any sense, but I have a very capable MD on board, which allows me to look at the bigger picture.”