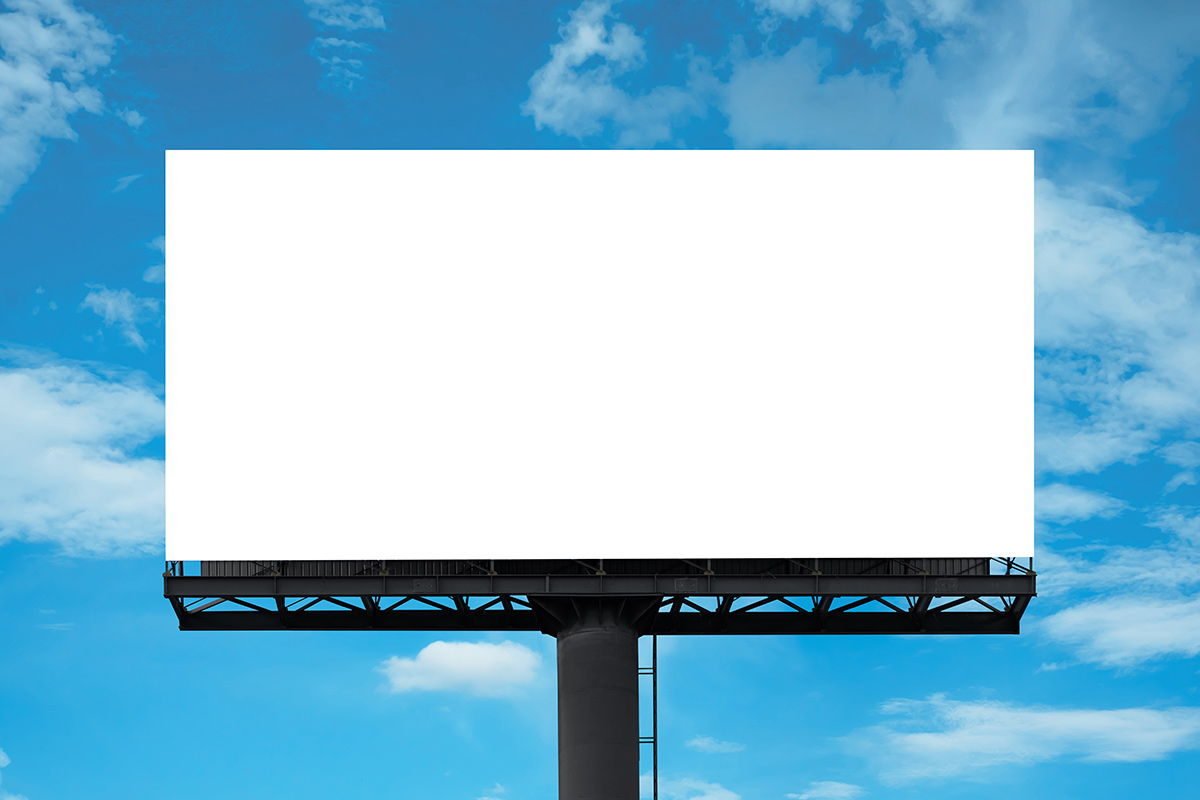 Is the French revolution against billboard advertising gaining momentum – and will you be impacted by the uprising?

Revolutions don’t always start in the obvious places. Six years ago, a global rebellion against outdoor advertising was ignited in the affluent French city of Grenoble, when new Green Party mayor Éric Piolle cancelled the council’s contract for 326 outdoor advertisements, including 64 large billboards. Since then, 29 groups belonging to a movement known as Resistance to Advertising Aggression (the French acronym is RAP) have sprung up across France.

RAP argues that billboards spoil the view, damage the environment and are bad for the viewing public who become depressed by their inability to buy luxuries they don’t need. In a typically French way, one protester said: “Advertising is like an iceberg, the biggest impact is below the surface. Adverts colonise our imagination.”

That resistance is being echoed elsewhere. In 2008, Gilberto Kassab, then the mayor of Sao Paolo, banned outdoor adverting on the grounds that it was a form of “visual pollution”. Within a year, 15,000 billboards had been taken down across South America’s largest megacity. Yet five years after the ban was passed, outdoor advertising began to creep back into Sao Paolo.

Elsewhere, billboards are banned completely in four American states famed for their outstanding natural beauty: Alaska, Hawaii, Maine and Vermont. They are taxed in Toronto and largely absent from the Australian capital Canberra under a ban first passed in 1927. In 2017, after a public consultation, the city decided not to relax the ban. In the UK, the Adblock campaign is calling for restrictions or outright bans and plans for new digital billboards in Bristol are meeting with fierce local opposition.

The British trade association, the Outdoor Media Centre, told ‘The Guardian’ that: “People love outdoor media because of the way it entertains and amuses, because it brings a smile to the dreariest of Tube journeys between Cockfosters and Piccadilly.” The evidence for such a claim is far from conclusive and, with the exponential increase in digital billboards, such amusement has been qualified by concern over what these ads are doing to the environment. It’s not just the carbon they emit when they are in place, it is the fact that recycling them remains a challenge.

The environmental debate could exert more influence in future, especially as Coca Cola, McDonald’s, Sainsbury’s and Unilever, four of the biggest outdoor advertisers in the UK, have all made ambitious public pledges about their carbon footprint.

There is also a vocal minority of the public who share advertising legend David Ogilvy’s belief that: “Man is at his vilest when he erects a billboard.” He once threatened that, in retirement, he would found a “secret society of masked vigilantes who will travel the world on silent motorcycles, chopping down posters at the dark of the moon.” For many ordinary people, billboards are a psychological issue, not an aesthetic one. As one campaigner in Lille complained: “How can you be happy if you’re constantly being reminded of what you don’t have? Advertising breaks your spirit.”

Ogilvy never quite got his vigilantes together but if they had chopped posters down would they have improved the view? In Sao Paolo, some citizens felt that all the culling of billboards achieved was to make the Brazilian metropolis look greyer, sadder and more dominated by concrete.

The issue is also complicated by the fact that, particularly in the UK, local councils have become increasingly reliant on outdoor advertising revenue to offset the shrinkage in funds from central government. Advertising bible ‘Campaign’ estimates that outdoor ads raise £400m a year for communities across the UK  chiefly in rents to councils and transport authorities. This is why, for example, the Barking and Dagenham council, where Labour has all 51 seats, has outlined an ambitious new strategy to generate more income from advertising in general and outdoor advertising in particular.

Councils need money but they also need the community they are elected to serve to feel good about itself. One way of ameliorating public pressure for bans or tougher regulations is for the industry to clean up its act a bit - stop erecting billboards without permission, consider the aesthetic impact on a skyline and also ask itself if the stampede to digital billboards is really in the long-term interest of the industry - and the planet. If they don’t do any of that, they will only have themselves to blame when the regulators step in.