That is a good question, and one that deserves asking again given that variable data printing still fails to make much real impact in wide-format. Why aren't we seeing more wide-format print using variable data?

The onset of something big

As BETA test site of the first Inca Onset S20 printer, PPE is already seeing new markets open up thanks to the technology.

Can do it better

We're not doing too bad on the environmental front, but in recession are we letting our attention slip? Michael Savage, Envirowise production specialist, provides a revision lesson on how we can improve.

Can we reap the benefits of customisation in wide-format production? The answer is yes, says Sophie Matthews-Paul.

Has the dust settled?

Investment continues to be made across all wide-format printer types. But what's working and what's not? Sophie Matthews-Paul assesses the uptake of new kit. 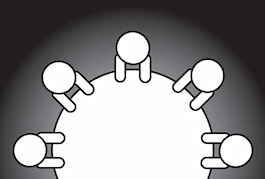